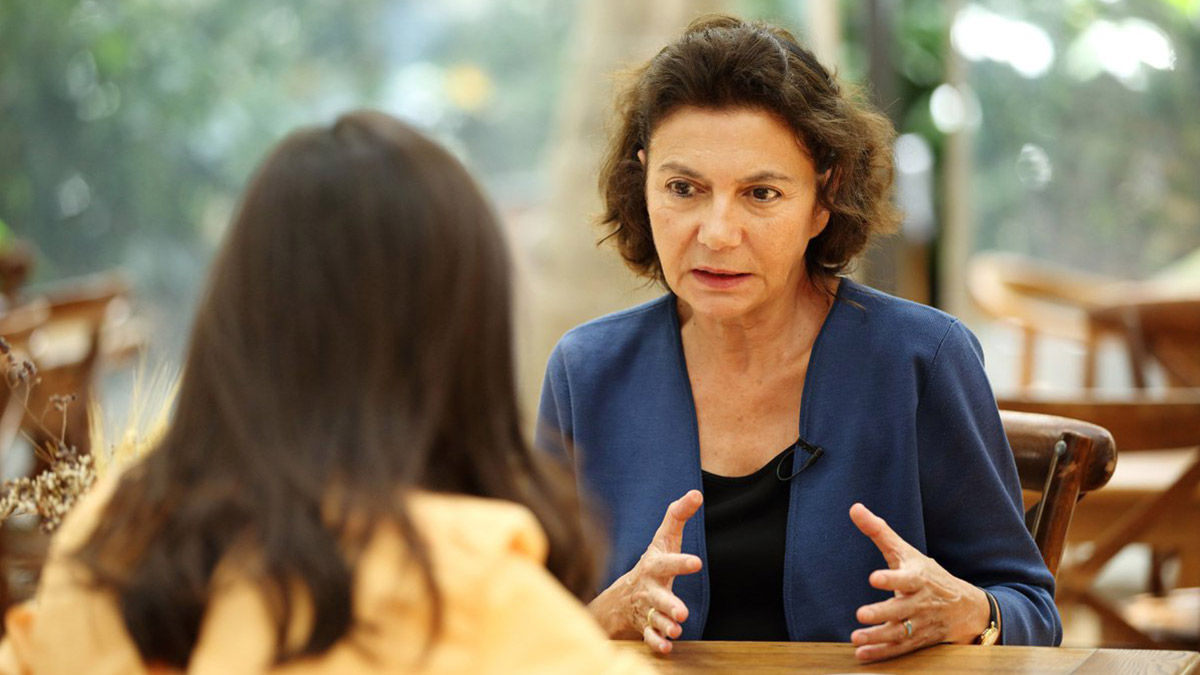 Turkey’s ground offensive in northern Syria could start ‘at any time’: Erdoğan spokesman

“She did not change her usual prudent and humble attitude in the face of the attacks against her and gave a lesson of humanity, conscience and decency by saying ‘I am sorry for my country’,” the association said in explaining why it bestowed the award on Buğra.

Earlier this month Erdoğan said the protests that erupted at Boğaziçi University in the wake of his appointment of a loyalist as the university’s rector had nothing to do with the students and that provocateurs were responsible for them.

“The wife of the person named Osman Kavala, the representative of [George] Soros, is among these provocateurs, too,” said Erdoğan, targeting Buğra. Erdoğan has accused businessmen Soros and Kavala of being foreign and domestic organizers of anti-government protests in Turkey in 2013.

Buğra is a professor of political economy at the Atatürk Institute of Modern Turkish History at Boğaziçi. Her husband Kavala has been behind bars since 2017 on politically motivated charges.

“With love and respect we are presenting the 2021 PEN Duygu Asena Award to Professor Ayşe Buğra, who set an example with her presence, studies, books, attitude and identity of an educator and a scientist,” said PEN.

Following Erdoğan’s remarks, Buğra said provocation “is strong language,” adding that the country cannot move forward with the ongoing tension and attacks on institutions. Buğra said she wishes peace and justice for Turkey.

The award given to Buğra is named after Duygu Asena, the late feminist writer who pioneered the women’s movement in Turkey in the late 1980s and early 1990s.