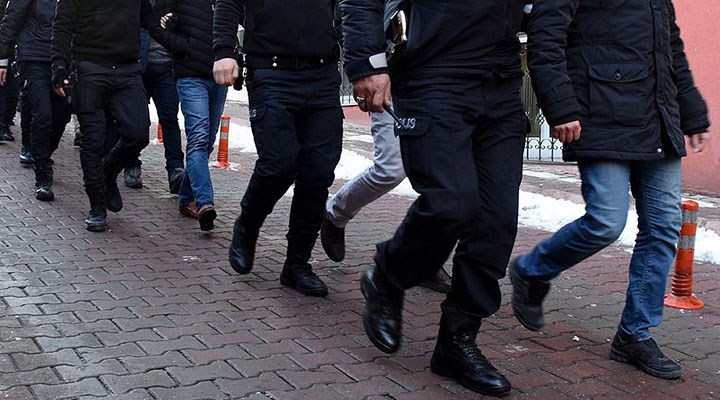 Turkish police teams on Wednesday detained 30 people in simultaneous raids in İstanbul in an operation targeting alleged members of the Gülen movement, accused by the Turkish government of masterminding a failed coup in 2016, the state-run Anadolu news agency reported.

As part of the investigation conducted by the İstanbul Chief Public Prosecutor’s Office, detention warrants were issued for 31 people, 30 of whom had been detained as of Wednesday morning.

The police also seized cash and books that are deemed illegal by Turkish authorities during searches of the locations that were raided.

According to a statement from Turkish Interior Minister Süleyman Soylu last November, a total of 292,000 people have been detained while 96,000 others have been jailed due to alleged links to the Gülen movement since the failed coup. The minister said there were 25,655 people in Turkey’s prisons who were jailed over links to the movement.

US officials to visit Turkey for Kabul airport talks