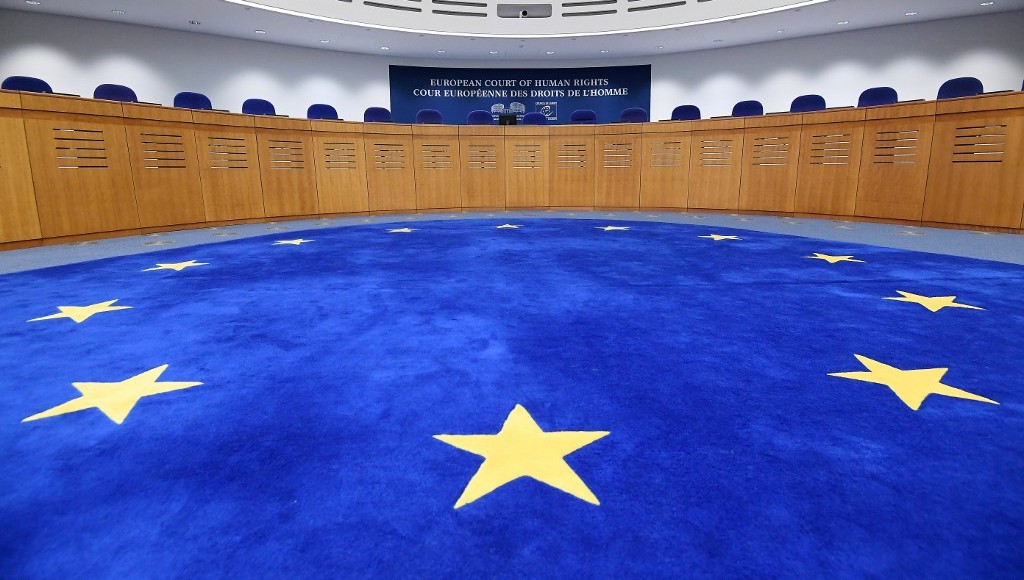 The European Court of Human Rights (ECtHR) on Tuesday ruled against Turkey in the case of a girl who was forced into prostitution from the age of 12, saying she was not given sufficient legal protection and support, Agence France-Presse reported.

The ECtHR said the girl, identified only as N.C. and born in January 1990, had in July 2002 been forced by two women into prostitution.

In January 2003 she lodged a criminal complaint against the pair as well as the men with whom she had had sexual relations.

Twenty-eight people were put on trial, but after 35 hearings the process ended with three defendants acquitted for lack of evidence and lenient sentences handed down to the others, the court said.

In its ruling, the court found that the legal process amounted to “a serious case of secondary victimisation of the applicant.”

It referred to “the lack of support,” the “failure to protect” her against the defendants, “unnecessary reconstruction of the rape incidents” and repeated medical examinations as well as “the excessive length of the proceedings.”

“The national authorities’ conduct had been inconsistent with the obligation to protect a child who had been the victim of sexual exploitation and abuse,” it concluded.

The court said this amounted to a violation of articles in the European Convention on Human Rights on inhuman or degrading treatment and the right to respect for private and family life.

Turkey has been a member since 1950 of the Council of Europe, of which the ECtHR is part.

The court has seen a recent increase in cases relating to Turkey, finding against Ankara in numerous instances, notably in the cases of philanthropist Osman Kavala and politician Selahattin Demirtaş.

Despite its rulings, they remain jailed.

Rights groups have also urged Turkey to do more to sharpen legislation to ensure much harsher penalties for those who commit sexual abuse against minors.