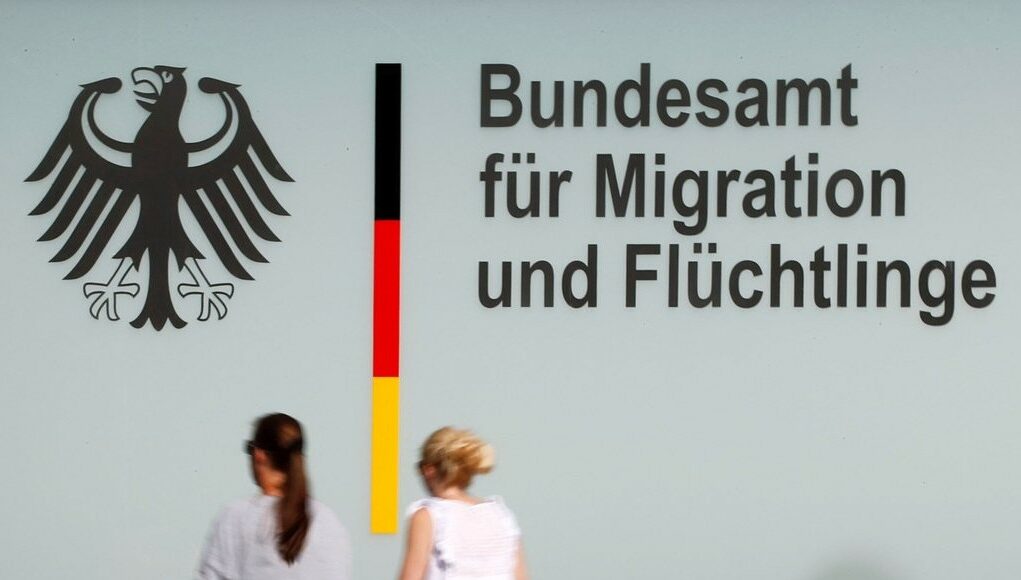 The fall in the number of asylum applications is due to the coronavirus pandemic as well as to a continuation of a downward trend over the past four years, DW reported.

The largest group of people seeking asylum in Germany in 2020 was Syrians, with 25,373 applications, followed by Afghans, with 8,051 applications, Iraqis with 7,355 applications and then Turks.

Asylum applications lodged by Turkish nationals in Germany increased significantly after a failed coup in 2016.

Since then, the number of Turks seeking asylum in Western European countries has been on the rise.