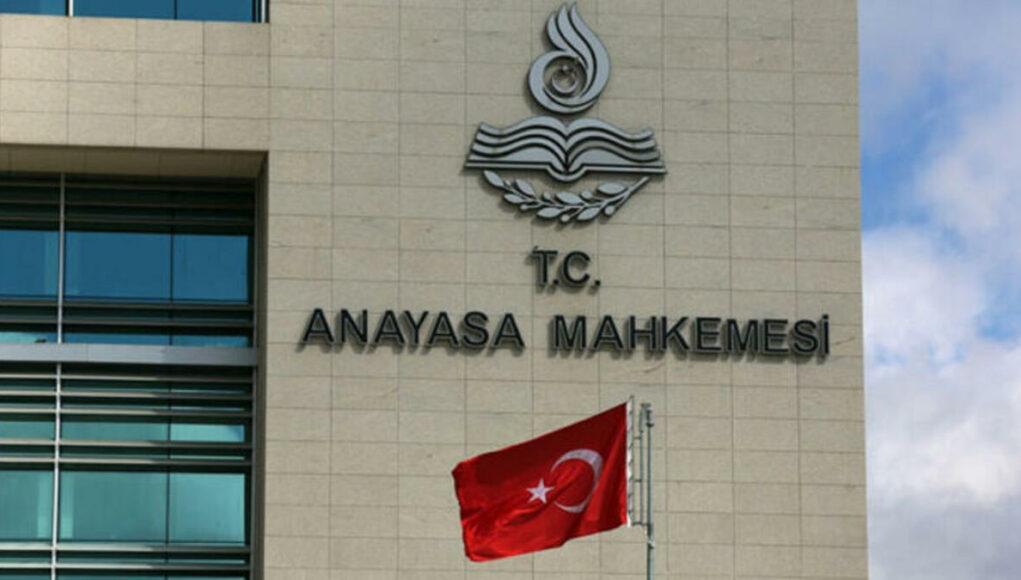 Turkey’s Constitutional Court (AYM) concluded in a case involving the strip-search of a woman at a police station in İstanbul that a decision of non-prosecution of the case violated the prohibition of ill-treatment, the Medyascope news website reported on Monday.

After examining the individual application of Rüya Ağdaş Sönmez regarding her experience of a strip-search in the tea room of a police station in Fatih in 2016, the high court ruled that the decision of non-prosecution in the case violated on procedural grounds the third paragraph of Article 17 of the Turkish Constitution, which prohibits penalties or treatment incompatible with human dignity.

The First Chamber of the AYM said that “the failure to conduct an effective investigation into the allegations of maltreatment by law enforcement officers violated Article 17/3 of the Constitution on procedural grounds,” adding that the violation was seen to have been caused by the İstanbul Chief Public Prosecutor’s Office.

The chamber ruled that a new investigation be launched into Sönmez’s allegations of inhuman treatment so that the violation in question can be eliminated.

According to information on the AYM ruling, Sönmez had a row with a female police officer identified only by the initials Y.T., who wanted to search her bag at the police checkpoint at the main entrance of the Marmaray High-Speed Train station in Yenikapı on Aug. 9, 2016. Sönmez was then taken to the Aksaray Şehit Vedat Ulusoy Police Station in Fatih by female police officers Y.T. and S.K.

Sönmez detailed in her application that the officers held her alone in the tea room of the police station for some time and then came into the room. Y.T reportedly held Sönmez by the hair and made her drop to the ground. She then insulted her, saying she was a “traitor” and slapped her in the face.

“They then wanted me to take off my clothes, so I did. Then they wanted me to squat and stand up while I was stark naked. They made me do this several times in succession. I was unable to stand for a while following this incident,” Sönmez added.

Sönmez further said she was taken to the Haseki Teaching and Research Hospital for a medical examination but didn’t say anything as she was accompanied by officer S.K. and feared something would happen to her if she did.

The İstanbul Chief Public Prosecutor’s Office, which launched an investigation into allegations of maltreatment by the two officers in a criminal complaint submitted by Sönmez, rendered a decision of non-prosecution “on the grounds that the police officers did not overstep the boundaries of the right to use force and that there was no sufficient evidence to file a criminal case.”

The strip-search allegations were first brought to public attention by Ömer Faruk Gergerlioğlu, a prominent human rights activist and lawmaker from the pro-Kurdish Peoples’ Democratic Party, over a report that some 30 female students, who were detained in Uşak on alleged terror links, were strip-searched before admission to a detention facility in late August.

Following the move that prompted scores of women as well as men to share on social media their experiences of strip-searches, several senior members of the Justice and Development Party (AKP) government denied the practice and Gergerlioğlu was branded a “terrorist” by Interior Minister Süleyman Soylu.

Gergerlioğlu on Monday announced on Twitter that two of the university students allegedly strip-searched in Uşak filed a criminal complaint against the Uşak Police Department and the Governor’s Office, which formerly denied the practice in a statement that also accused the HDP deputy of terror links.