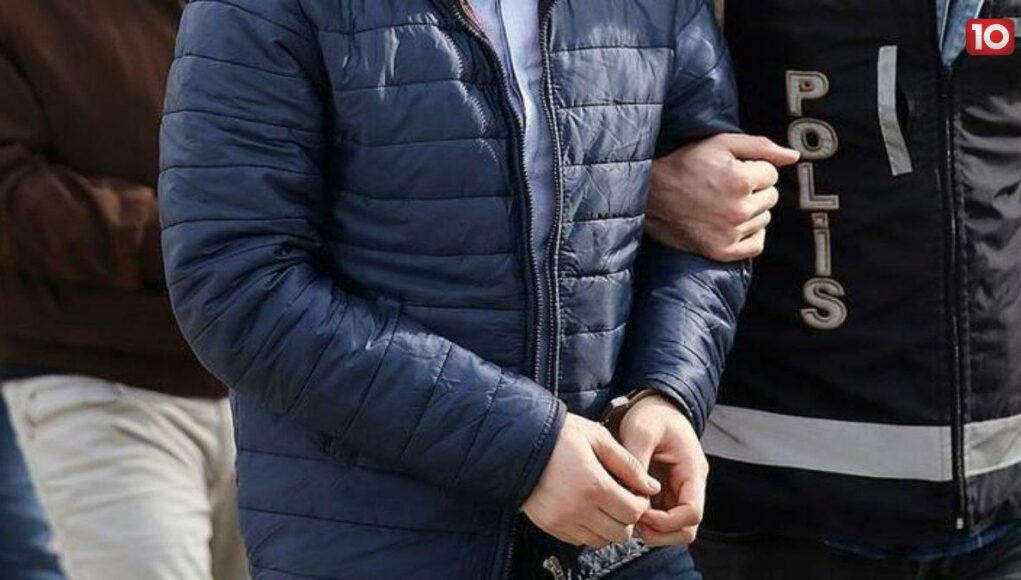 Turkish prosecutors on Tuesday issued detention warrants for 40 people, among them former military officers and cadets, over their alleged links to the Gülen movement, a faith-based group outlawed by Ankara.

Prosecutors in the capital city of Ankara issued arrest warrants for 28 military officers from the country’s land forces as well as a civilian.

In a statement the Ankara Chief Public Prosecutor’s Office said the police carried out operations in 10 Turkish provinces and detained 22 of the 29 sought.

President Recep Tayyip Erdoğan and his Justice and Development Party (AKP) government accuse Muslim cleric Fethullah Gülen along with members of the Gülen movement inspired by him of orchestrating the attempted coup that claimed the lives of more than 250 civilians in Turkey on July 15, 2016.

Although Gülen and members of his faith-based movement strongly deny any role in the abortive putsch, Ankara removed in excess of 130,000 civil servants from their jobs and imprisoned more than 80,000 citizens over links to the movement as part of a massive purge launched under the pretext of an anti-coup fight.