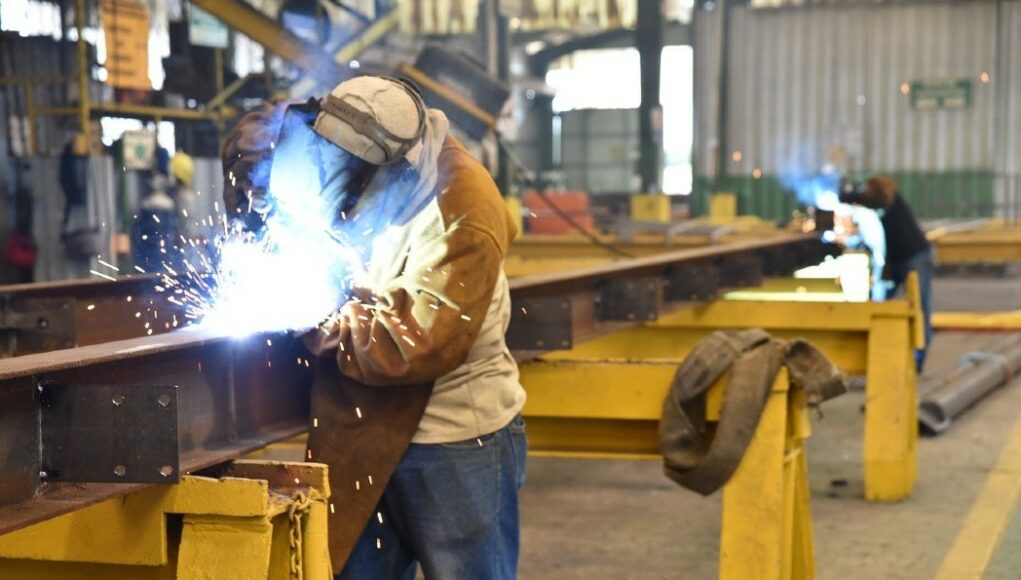 Labor Minister Zehra Zümrüt Selçuk made the announcement on TV, saying the wage increase was 7 percentage points higher than the November rate of inflation. Consumer prices rose an annual 14 percent in November.

The Turkish central bank had forecast inflation of 12.1 percent for 2020, more than double its 5 percent target.

The minimum wage will rise 22 percent gross and about 16 percent net in 2021.

According to observers, the move challenges efforts to tamp down inflation.

However, unions in the country found the increase insufficient to address the economic hardship caused by the coronavirus.

Nearly half of all workers in Turkey, a country of 83 million, earn a monthly salary at or near minimum wage, a study by Turkish labor confederation DİSK says.

“Considering the loss of incomes due to the pandemic, the new minimum wage had become even more important for employees,” DİSK chairwoman Arzu Çerkezoğlu was quoted by Bloomberg as saying.

In line with Kılıçdaroğlu’s statement, the CHP mayors of İstanbul and İzmir, governing the municipalities of two of the country’s three largest metropolitan areas by population, announced on Monday that the minimum monthly net wage for municipal workers would be TL 3,100 as of January 1.

According to a recent report based on Turkish Statistical Institute (TurkStat) data, a minimum wage worker in an average family of four who earned TL 2,435 ($327) for 2020 was expected to spend as little as TL 1.85 ($0.25) for each meal of a family member, which amounts to a daily outlay of only TL 22 ($2.96) for food for the household.

“Turkey’s minimum wage workers demand the ability to meet their basic needs and those of their families with a wage that will allow them to stand on their own two feet and end the poverty in the country,” the report concluded.