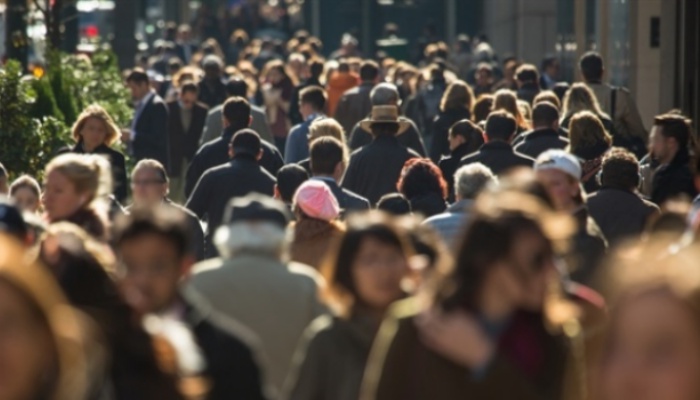 Turkey’s labor participation rate languished at 47.6 percent in May as a coronavirus lockdown weighed, while a ban on layoffs saw the unemployment rate edge up just slightly to 12.9 percent, data showed on Monday, according to Reuters.

The impact of the economy hitting a near standstill was also evident in employment, which dropped 2.4 million year-on-year in the period to 25.9 million. Labor force participation fell from 52.9 percent a year ago but rose from 47.2 percent a month earlier.

The unemployment rate was 12.8 percent both a month earlier and in May 2019. The non-agricultural unemployment rate rose to 15.2 percent from 15 percent a year earlier, according to the Turkish Statistical Institute (TurkStat).

In April the government imposed a three-month ban on layoffs to mitigate the impact of the pandemic. Analysts have said the unemployment figure reflects the narrow definition used, with those on unpaid leave not included.

The law gives Erdoğan the authority to decide for each sector whether to extend the short labor pay benefit, a system providing additional pay to employees whose hours are cut short.

The labor force participation rate among those aged 15-24 tumbled to 35.4 percent in May from 43.6 percent a year earlier, with the unemployment rate rising to 24.9 percent from 23.3 percent, the TurkStat data showed.

It indicated the number of those not in the labor force because they have lost hope of finding work jumped to 1.358 million from 558,000 a year earlier.