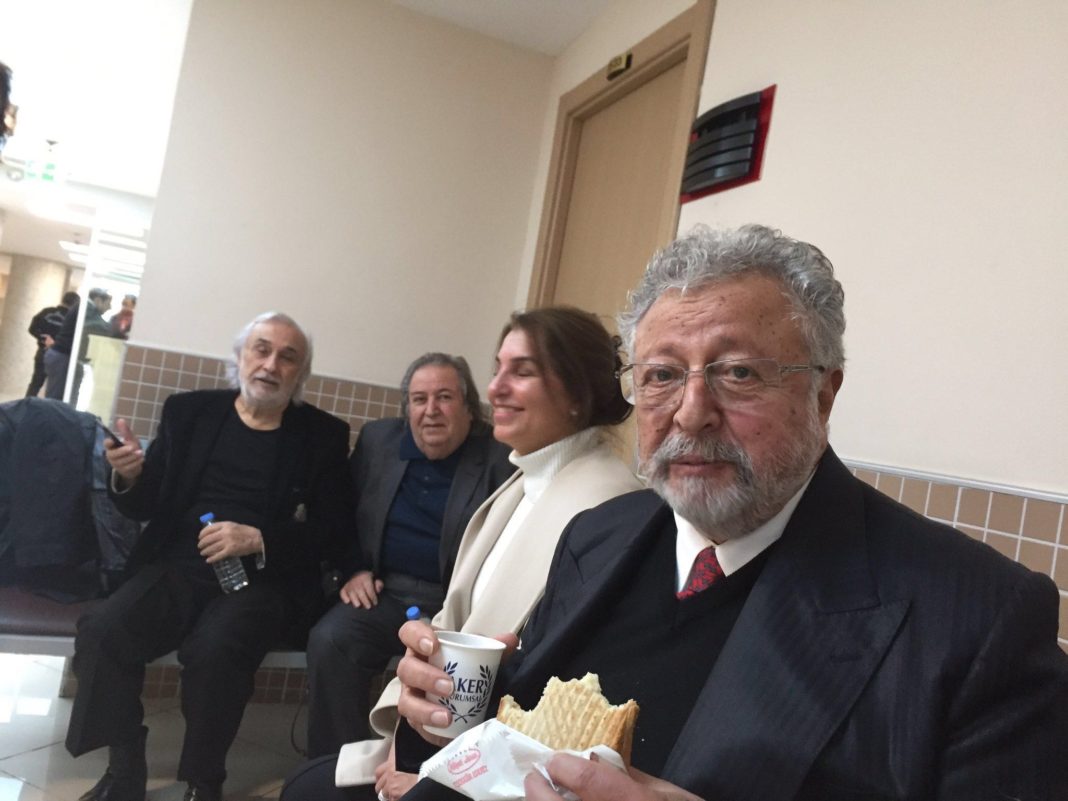 A Turkish prosecutor has indicted famous veteran actors Metin Akpınar, 77, and Müjdat Gezen, 75, for insulting President Recep Tayyip Erdoğan, seeking prison sentences of up to four years, eight months for each, according to the Stockholm Center for Freedom (SCF) website.

Speaking on the “Halk Arenası” (Public Arena) TV news program, Akpınar had said: “The only solution to ridding ourselves of this polarization is democracy. If we can reach that point, then we can get out of the situation we are in without fighting and chaos. And if we can’t, then maybe they’ll hang the leader by his foot, maybe he’ll die in a cellar after being poisoned, or [he] may experience the horrible ends that other leaders have experienced.”

Taking the comments personally, President Erdoğan had targeted both actors in a speech and argued that their purpose was to send him to execution. “They will pay the price in the judiciary,” Erdoğan said, claiming that the actors had threatened to hang the president of the country. A few hours after Erdoğan’s remarks, the two actors were summoned to the office of the prosecutor to defend themselves.

According to human rights lawyer Kerem Altıparmak, more than 100,000 Turkish citizens have been investigated for insulting President Erdoğan and in excess of 30,000 court cases were opened. Altıparmak says Article 299 of the Turkish Penal Code on insulting the Turkish president runs against the provisions of the European Convention on Human Rights, to which Turkey is a party, and should be annulled.

During the term in office of Erdoğan’s predecessor, Abdullah Gül, the number of people convicted of insulting the president was 233. As of June 2020, a total of 5,683 people had been convicted of the same crime.