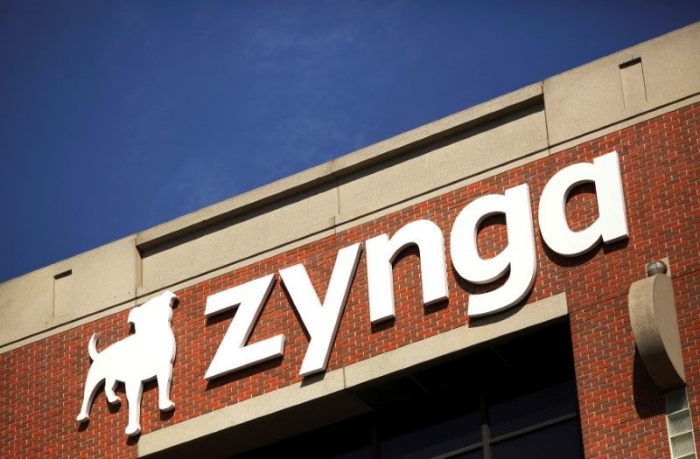 Zynga Inc said on Monday it would buy Turkish mobile-game maker Peak for $1.8 billion, in a move that will boost the company’s daily active user base by 60 percent, according to Reuters.

Shares of the company rose as much as 5 percent to an eight-year high in morning trading.

San Francisco-based Zynga said it would pay $900 million in stock and the same amount in cash for the maker of Toon Blast and Toy Blast, making it the largest purchase of a Turkish startup.

Zynga, which has 21 million average daily active users and is known for its agriculture-simulation game FarmVille, has been strengthening its hold on the mobile gaming market through acquisitions and licensing agreements with media outlets to publish themed games of popular franchises.

Mustafa Varank, Turkey’s industry and technology minister, said on Twitter that Peak was the country’s first unicorn and the acquisition was a “remarkable milestone” for the Turkish startup ecosystem.

Separately, German-based Earlybird Venture Capital said it would exit a $520 million stake in Peak as part of the deal and receive a stake in Nasdaq-listed Zynga. Zynga said it expects to complete the Peak deal in the third quarter.

The company also raised its full-year bookings forecast to $1.84 billion from $1.80 billion, which excludes any contribution from the Peak deal.