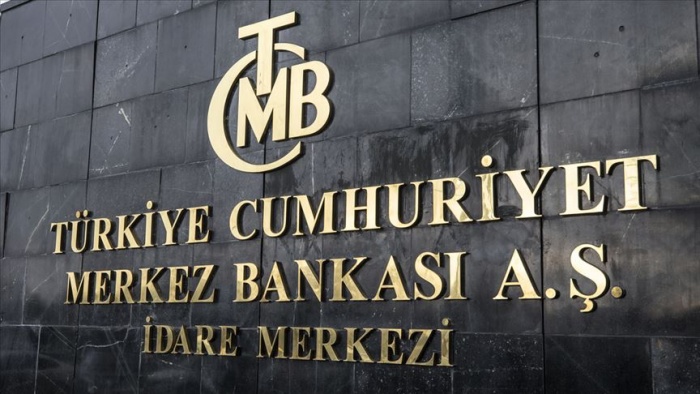 Turkey is still in talks with Japan, the United Kingdom, Qatar and China on creating or expanding swap lines, and reports of a deal with two countries are not true, the state-run Anadolu news agency reported, citing treasury officials according to Reuters.

Last week officials told Reuters that Turkey’s government had appealed to foreign allies in an urgent search for funding as it prepared defenses against what analysts fear could be a second currency crisis in as many years.

The officials said Treasury and central bank officials have had talks in recent days with counterparts from Japan and the United Kingdom on setting up currency swap lines, and with Qatar and China on expanding existing facilities.

On Tuesday a Turkish daily reported that Turkey was close to cutting currency swap deals worth $20 billion with the UK and Japan, according to the Ahval news website.

The Turkish government is seeking to raise foreign capital to help its economy withstand the impact of the coronavirus pandemic and to restock the central bank’s depleted foreign currency reserves, which have dwindled as policymakers sought to defend a weakening lira.