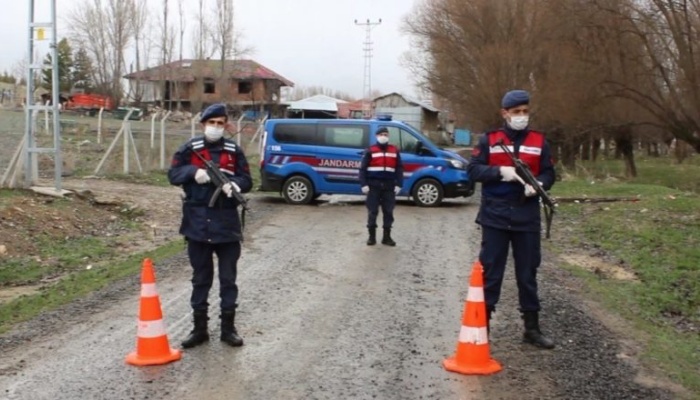 Six villages in the Black Sea province of Gümüşhane and the central province of Sivas have been put under quarantine due to the coronavirus  pandemic, which has so far claimed the lives of at least 131 people in Turkey, according to Turkish media reports.

Several other villages in the provinces of Çankırı, Kütahya, Yozgat and Rize were also quarantined last week to mitigate the spread of the virus.

Entry and exit to and from the villages under quarantine is forbidden.

The death toll in Turkey due to the coronavirus jumped by 23 to 131 on Sunday, while the number of confirmed cases has surged to 9,217 since the first case was reported on March 11.

There are widespread claims that the number of COVID-19 cases is actually higher than what is officially announced in Turkey as many cases go unnoticed because tests are not widely performed.