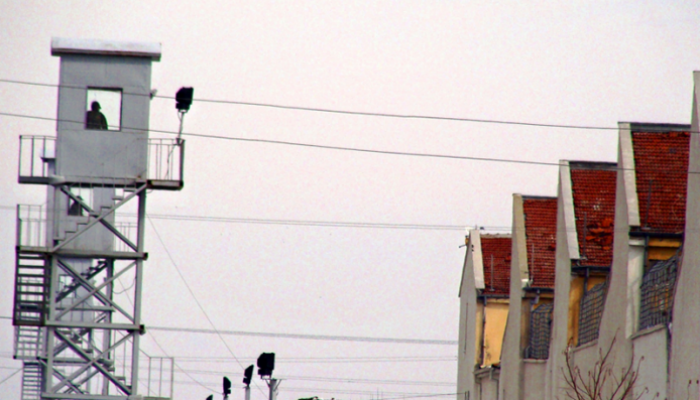 According to the latest figures, 26,862 people are in jail due to links to the Gülen movement, which is accused of orchestrating a 2016 coup attempt despite its strong denial of any involvement.

Officials from Turkey’s Justice Ministry told BBC Turkish service that as of Feb. 19 nearly 5,000 of them had been sentenced to prison, while the remainder are in pretrial detention.

Meanwhile, prosecutors are pursuing 69,701 investigations in which 135,708 suspects are accused of membership in the movement.

In addition 42,717 trials are pending that involve 60,167 defendants accused of Gülen links.

Mass detentions in ongoing investigations are continuing on a nearly daily basis with hundreds of people detained last week, according to the report.

As part of a global crackdown targeting Gülen followers, Turkey has requested the extradition of 750 people from 101 countries, the ministry said, adding that various countries have already denied requests for 74 of them.

The ministry has also applied to Interpol for the issuance of red notices for 555 suspects.

The extradition of Fethullah Gülen, a Pennsylvania-based Islamic cleric leading the movement, has been requested from the United States for at least 27 criminal cases.

The US, however, has not yet given a positive answer to any of the requests.

Trials related directly to the coup attempt have been conducted separately, the report indicated.

Out of 289 trials of suspects in the abortive putsch, 274 were concluded in local courts, in which 1,229 defendants were given aggravated life sentences with no chance of parole, while 1,182 received life sentences.

A total of 1,558 defendants were sentenced to jail time ranging between 14 months and 20 years, while 2,648 were acquitted by various high criminal courts.

Mustafa Yeneroğlu, a former ruling Justice and Development Party (AKP) deputy who resigned from the party citing injustices committed by the government in the post-coup crackdown, said last week that more than 1 million people have been subjected to preliminary investigations regarding the Gülen movement.