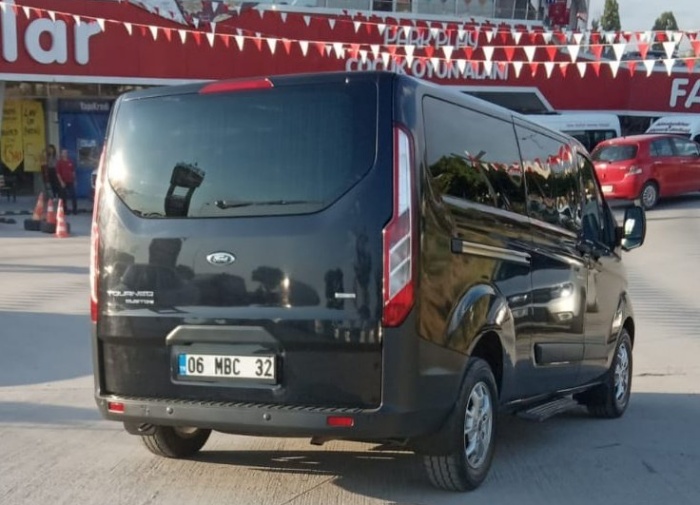 A Turkish teacher said three unidentified men tried to abduct him in Ankara as he was about to get into his car but that they fled after he started shouting and managed to attract a small crowd, Gazete Fersude reported on Thursday.

Hayrullah Narin is a public school teacher who is also a member of Eğitim-Sen, an education sector union critical of the Turkish government.

Narin said one of the men had threatened him, saying, “We know the school where you work.”

The unidentified men’s vehicle that they had tried to put Narin into was photographed by a Twitter user, who said the same kind of vehicle, a black Ford Transporter minivan, was used in previous abduction cases.

The license plate of the vehicle, 06 MBC 32, can be seen in the photo.

Ömer Faruk Gergerlioğlu, a human rights activist and Peoples’ Democratic Party (HDP) deputy, has tweeted that he would follow the case to the end.

At least 24 people who were suspects in investigations into the faith-based Gülen movement have reportedly been abducted by Turkish intelligence officers since a failed coup in 2016.

Turkey accuses the movement of orchestrating the abortive putsch, although it strongly denies any involvement.