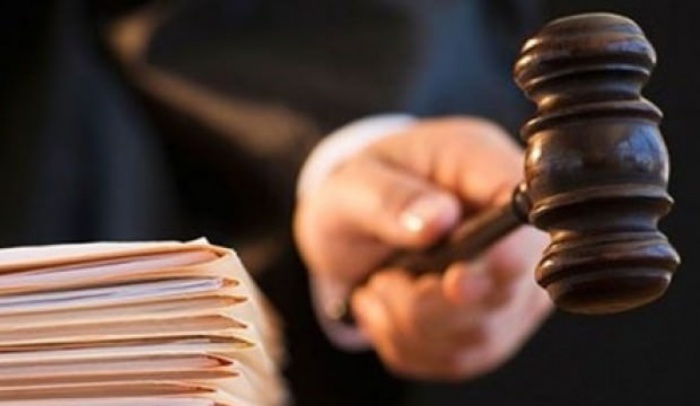 Turkey’s Supreme Court of Appeals has reversed a lower court ruling that sentenced a defendant to prison on terrorism charges for buying a subscription to a newspaper linked to the Gülen movement and enrollment of their child in a school that had the same affiliation, the Bold Medya news website reported.

The Turkish government accuses the Gülen movement of masterminding a failed coup attempt on July 15, 2016 and labels it a “terrorist organization,” although the movement strongly denies involvement in the coup attempt or any terrorist activity.

Based on the tweets of lawyer Tarık Fazıl Önel, Bold Medya reported that the 16th Criminal Chamber of the Supreme Court of Appeals ruled in May that neither a defendant’s newspaper subscription nor their enrollment of a child in a Gülen-linked school can be presented as evidence that that the person was involved in terrorism or was a member of a terrorist organization.

The top court’s May ruling on a Gülen-linked defendant is expected to set a precedent in similar cases.

Önel shared copies of the court documents, which showed a Gülen-linked defendant named Suat receiving a prison sentence on charges of membership in a terrorist organization by a high criminal court in Afyonkarahisar province, which was later reversed by the top court.