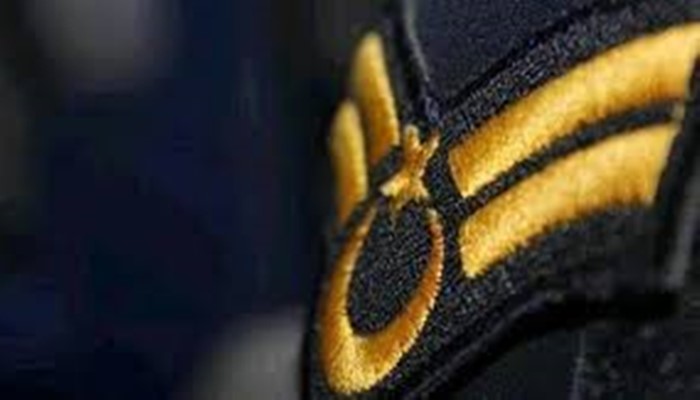 Turkish prosecutors have issued detention warrants for 41 active-duty non-commissioned officers at the Land Forces Command in Ankara over their alleged links to the Gülen movement, accused by the Turkish government of masterminding a failed coup in 2016, the state-run Anadolu news agency reported on Monday.

The suspects, 16 of whom have been detained, are accused of secretly communicating with Gülen movement members via payphone.

Turkey accuses the movement of orchestrating the coup attempt on July 15, 2016, although the movement strongly denies any involvement.

The latest figures show 17,242 military members have been purged since the failed coup.

In the last two-and-a-half months, 650 retired soldiers have been stripped of their pensions over alleged Gülen links.