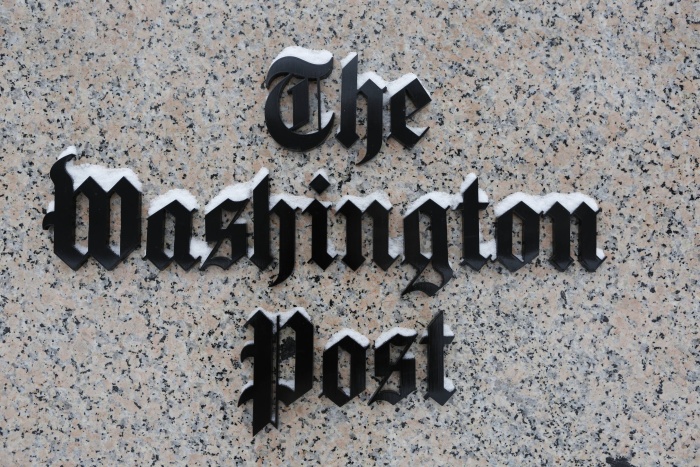 Turkey’s top diplomat on Thursday lambasted the The Washington Post newspaper for publishing an op-ed by Cemil Bayık, one of the leaders of the Kurdistan Workers’ Party (PKK), which is listed as a terrorist organization by Turkey, the US and the EU, the state-run Anadolu news agency reported.

The article did not fall under freedom of the press or expression and is “terrorist propaganda,” Foreign Minister Mevlüt Çavuşoğlu said in a live interview on TRT Haber.

“A head terrorist of the PKK — listed as a terrorist organization by many countries, including the US and which has brutally massacred tens of thousands of innocent people — has brazenly engaged in terrorist propaganda by using The Washington Post,” the Turkish Foreign Ministry also said in a statement.

This publication has violated the principle of “preventing the promotion of terrorism,” which is the most important commitment of the international community in the fight against terrorism, the statement said.

It stated that “this approach is a tool for the PKK’s terrorist propaganda and is incompatible with the sensitivity displayed towards [Islamic State in Iraq and the Levant], al-Qaeda and other terrorist organizations.”

“This approach is a new and serious example of hypocrisy in the fight against terrorism,” the statement added.

The Washington Post provided space for a terrorist who is a member of a group listed as a terrorist organization by the US and European Union, openly produces terrorist propaganda and violates US laws, Turkish presidential spokesman İbrahim Kalın said in a written statement.

To portray one of the leaders of a terrorist organization as the representative of the Kurds is, above all, an insult to the Kurds, Kalın said.

In a blistering denunciation of the treatment of Turkey’s large Kurdish population through the decades and the policies of the current government of Recep Tayyip Erdoğan, Bayık said: “Today’s crisis in Turkey is fundamentally a political one. It is a crisis derived from the bankruptcy of the Turkish republic’s century-old Kurdish policy, a problem that lies at the heart of Turkey’s current domestic, regional and global challenges. In this regard, Turkey desperately needs a new understanding of the ‘nation’ that has room for different ethnic and cultural identities. Such an approach should be reflected by a new administrative system that reflects our region’s historic diversity, freed from Ankara’s centralizing stranglehold.