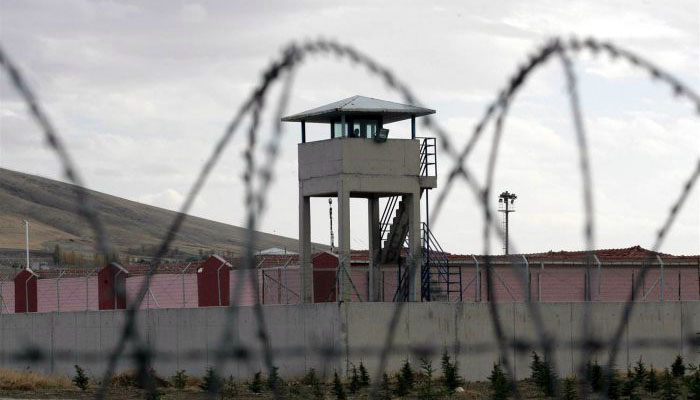 2 dead, 2 injured in fire in Armenian church in İstanbul

Human Rights Defenders (HRD) filed a criminal complaint with the Office of the German Federal Public Prosecutor (GBA) against 248 individuals including government agents over allegations of torture, the TR724 news website reported on Thursday.

“Today HRD initiated a litigation campaign under the principle of ‘Universal Jurisdiction’ in Germany, in the context of the torture and ill-treatment cases in Turkey. Torture is a crime under international law,” the German-based group said on Twitter.

HRD also shared the names of Turkish nationals who allegedly took part in or overlooked the practices. These names along with the locations of alleged torture sites were annexed to the complaint submitted to German prosecutors.

“We have also presented the cases of five people who were previously subjected to ill-treatment in Turkey and who now live in Germany,” the group said.

HRD highlighted the widespread crackdown targeting real or perceived members of the faith-based Gülen movement, which Turkey’s government accuses of orchestrating a failed coup in 2016.

It claimed that a wide range of torture practices including suffocation, electrical shock and sexual ill treatment have been systematically used in order to extort testimonies and denunciations.

The group also highlighted the 54 suspicious deaths that have taken place in Turkey’s prisons.