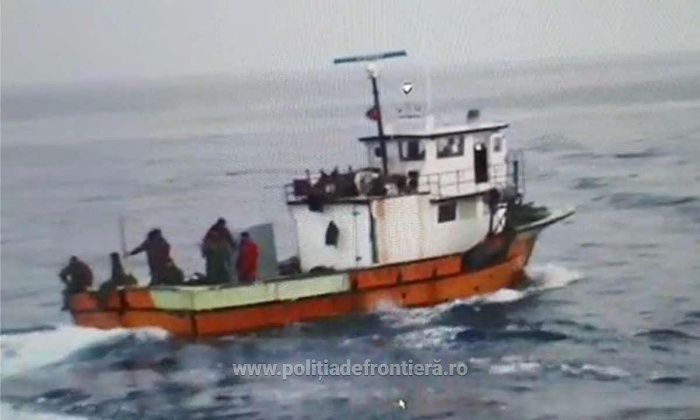 Three Turkish fishermen were injured and five others were detained after the Romanian coast guard opened fire on a boat that was allegedly fishing illegally in the Black Sea, according to the Romanian border police, the Hürriyet Daily News reported on Wednesday.

Turkey is expected to apply to Romania for deportation of the eight fishermen, who are now in the Romanian city of Constanta, said Metin Gündoğdu, Turkish deputy for the Black Sea province of Ordu.

Saim Tandoğan, mayor of the Perşembe district of Ordu, said the fishermen had departed Perşembe and that the incident occurred during the fishermen’s attempt to hunt flatfish and turbot in international waters.

The three injured fishermen are continuing to receive treatment in Constanta, while the other five are in good condition, Tandoğan said on May 21.

The incident took place on May 20 off the coast of Constanta.

The Romanian coast guard stated that the Observation System (SCOMAR) detected a fishing vessel operating in Romanian territorial waters at 52 nautical miles east of Constanta at around 6:50 a.m. on May 20.

The Baba Şenol was flying a Turkish flag and did not respond to verbal warnings, the Romanian coast guard said.

The coast guard fired warning shots, and the Turkish fishing vessel was stopped at 2.40 p.m., at which time border guards approached the boat. The fishermen were then taken aboard the Romanian boat.

After arriving at the port of Mangalya, the fishermen were taken to a medical facility by ambulance.