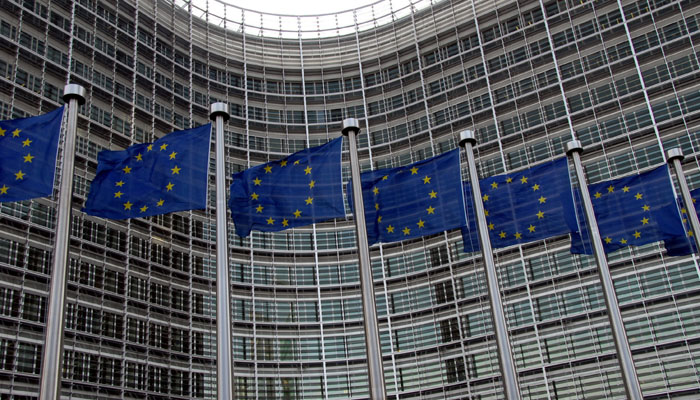 The European Commission has released a written statement expressing concern over allegations of violence and pushback against asylum seekers who cross the Evros River, which forms the border between Turkey and Greece, the Euronews Turkish service reported on Tuesday.

According to the report the commission condemned the practices and affirmed that it is closely monitoring the situation.

The statement also said that violence perpetrated on migrants and asylum seekers was unacceptable.

Speaking to Euronews, a spokesperson for the commission said they are in contact with the Greek authorities and that they attach great importance to the implementation of the relevant EU regulations concerning migration.

“It is incumbent upon Greece to ensure that migrants have access to their rights and asylum procedures,” the official said.

Last month a number of reports claimed that groups of asylum seekers were beaten up and pushed back into Turkey by the Greek police.