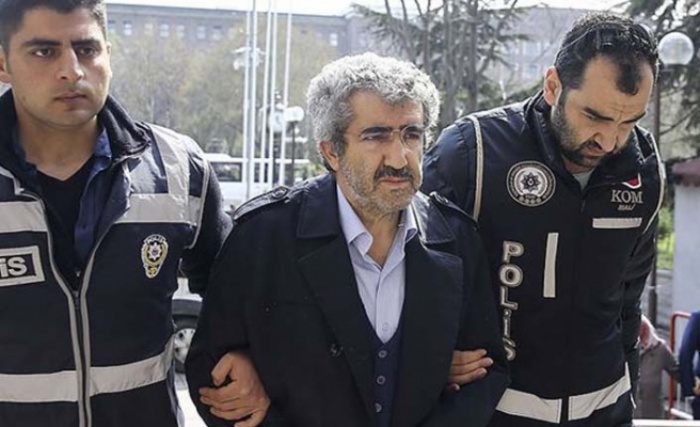 The former head of Turkey’s Student Selection and Placement Center (ÖSYM), Ali Demir, who was detained by police on April 8 due to alleged links to the Gülen movement, was moved from pre-trial detention to house arrest on Wednesday.

He will wear an electronic bracelet while under house arrest.

Demir was among 20 people detained by police after the issuance by the Ankara Chief Public Prosecutor’s Office of detention warrants for 33 people suspected of links to the Gülen movement, which is accused by the Turkish government of masterminding a coup attempt in July 2016, a claim strongly denied by the movement.

Demir was appointed president of the ÖSYM in 2010 by then-Prime Minister Recep Tayyip Erdoğan’s government, and a year after that he was accused of rigging student exams.

He was removed from office in 2015 by the government.

Some critics claimed the Gülen movement was cheating in the exams, as it had been successful in the education sector, dominating the university entrance exams and enrolling students in colleges affiliated with the movement.

Only one incident of rigging the central exam has been the subject of investigation and trial.