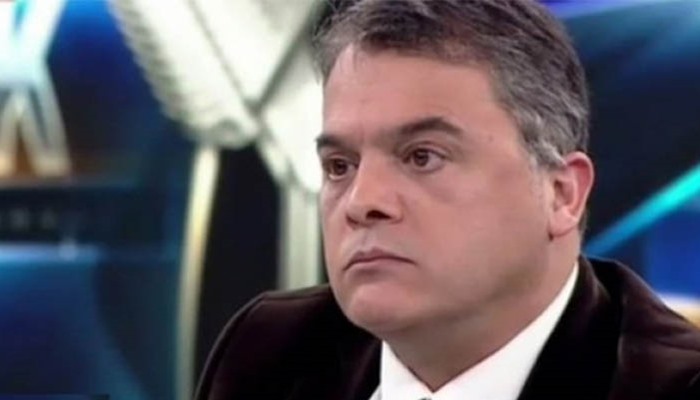 Talat Atilla, a columnist for the pro-government Milliyet daily, was fired after writing a piece a on Jan. 27 claiming that former first lady of Turkey Hayrünnisa Gül was suspicious of a plot to kill her husband, Abdullah Gül.

Turkish media outlets reported that Atilla was forced out after the owner of the paper, the Demirören Media Group, received a “high level” phone call. The report initially appeared on the Oda TV news site.

Atilla’s column said Mrs. Gül had complained about the drowsiness of the former president whenever he took a ride in the car provided to him by the state. Mrs. Gül reportedly told their staff that her husband looked drunk every time he got out of the car. She was suspicious of the release of a poisonous gas in the car due to an odor she detected.

Mrs. Gül reportedly first had the car disinfected, but when the odor was not eliminated, the security team checked the exhaust of the car at a different service station than the one the government-owned car is usually taken to. As a result of the inspection, it was determined that the air conditioning system in Gül’s car was defective.

The Office of the Presidency reportedly refused to pay the bill since it was sent to a different service station.

In a statement made by Gül’s office after the story broke, the Office of the Presidency covered the service expenses due to an unpleasant odor in the car.

Gül is considered the strongest possible rival of President Recep Tayyip Erdoğan though Gül several times made clear that he has no intention of running against the incumbent president.