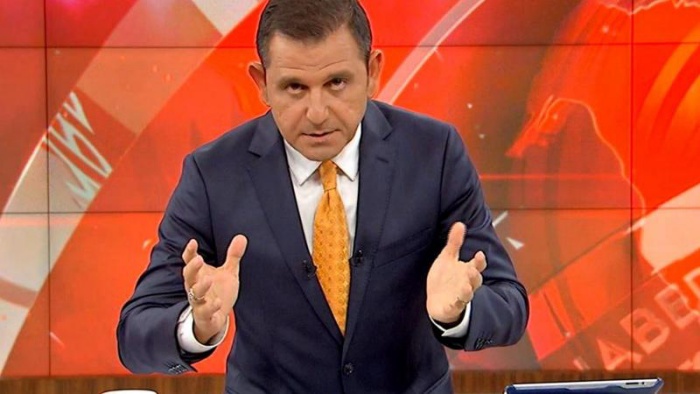 A public prosecutor in İstanbul has launched an investigation into Fox TV News anchor Fatih Portakal for allegedly encouraging people openly to commit a crime after Turkish President Recep Tayyip Erdoğan targeted him for the comments.

Portakal first became the target of pro-government social media users after he presented a segment about the Yellow Vest protests in France on his daily news show. Criticizing the Turkish government, he had said that “peaceful protest is a right that cannot be exercised [in Turkey] now because the people live in fear.”

Following Portakal’s remarks, Erdoğan targeted him in a speech telling him to know his place or that the people would punish him. Some pro-government groups protested Portakal by cutting up oranges as the presenter’s last name literally means orange in Turkish.

The Bakırköy Public Prosecutor’s Office initiated an investigation into Portakal on Friday based on complaints received from the public, Turkish media reported.