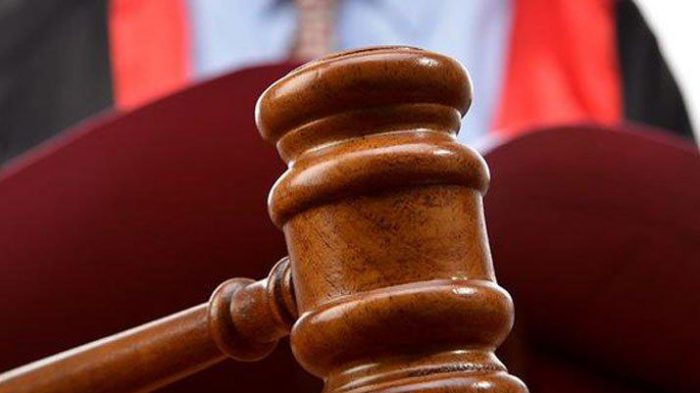 A Bucharest court on Friday denied Turkey’s request for the extradition of Turkish journalist Kamil Demirkaya on allegations of support for terrorism due to faith-based Gülen movement links.

Demirkaya, who was Zaman Bulgaria’s editor-in-chief and a contributor to Zaman Romania, announced the verdict on Twitter. “The prosecutor opposed the extradition request on the grounds that membership in a social group is not a crime, and the judge denied Turkey’s request,” Demirkaya tweeted.  He added that Romania recognized the Gülen movement, which is accused of plotting a July 15, 2016 coup attempt in Turkey and labeled as terrorist by Turkey’s government, as a social group.

On Thursday Declic, a nongovernmental organization in Romania, ran a full-page ad in the country’s most highly circulated newspaper to show solidarity with Turkish journalist Kamil Demirkaya, whose extradition has been requested by Turkey on allegations of terrorist support.

Demirkaya served as editor-in-chief of Zaman Bulgaria and was a contributor to Zaman Romania, both affiliated with Turkey’s Zaman daily, which was seized by the government in March 2016 for links to the faith-based Gülen movement.

The movement is accused of terrorism and orchestrating a July 15, 2016 coup attempt in Turkey. Since then, the regime has been persecuting the real and perceived followers of the movement.

Requests for the former Zaman journalist’s extradition led to a petition in Romania last week demanding the rejection of Turkey’s request. The same NGO, Declic, today placed an ad to support his freedom. The ad asked the government in Romania not to return Demirkaya to his home country, which often sentences dissidents to life in prison.

The cost of the ad was raised by donations, according to the TR724 news website’s story from Romania.