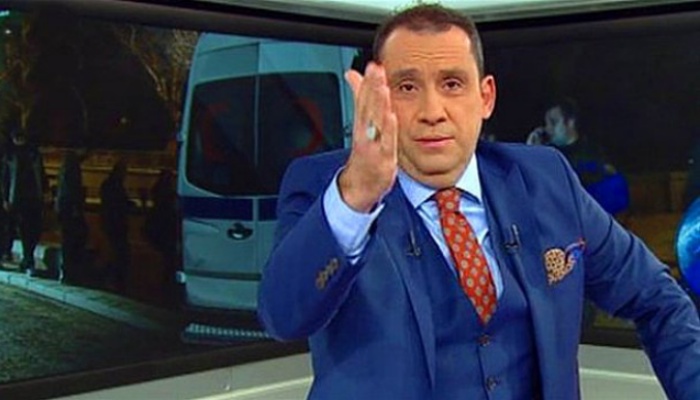 Turkish television anchor Erkan Tan, known for his staunch pro-government stance on A Haber TV, on Tuesday called for the beheading of protesters who were involved in the countrywide anti-government Gezi protests in the summer of 2013.

While arguing in a column for the Takvim newspaper that there are some who would like to import the current “Yellow Vest” protests in France to Turkey, Tan called for the beheading of people who participated in the anti-government Gezi demonstrations in Turkey.

“They shot guns and threw stones and Molotov cocktails. They not only damaged public property, but also the private property of citizens,” Tan wrote in reference to the Gezi protesters and went on to make the shocking remark, “This is why they should be beheaded.”

The Gezi Park protests are still targeted by Turkey’s President Recep Tayyip Erdoğan and his supporters. The protests are even considered an attempt to overthrow the government, with similar fears often voiced by pro-government pundits.