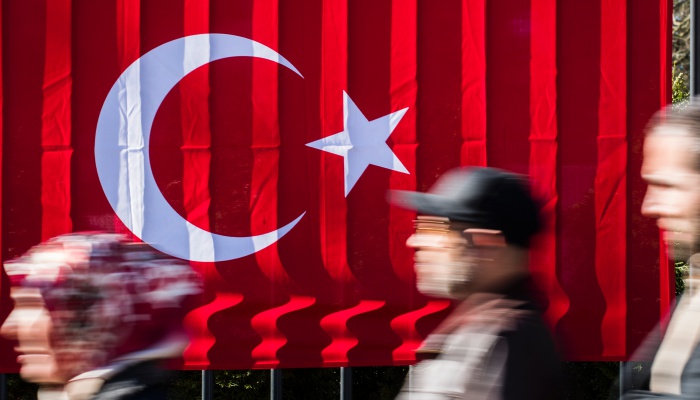 Turkish dissidents living abroad are hesitant to visit Turkish embassies and consulates, fearing confiscation of their passports or refusal of their requests, the Ahval news website reported on Thursday.

“Saudi journalist Jamal Khashoggi’s disappearance after entering the Saudi consulate in İstanbul on Oct. 2 brought to mind the problems Turkish citizens have been facing in their country’s consulates around the world,” the report said.

Many Turkish dissidents hesitated to cast a ballot in the June 24 presidential and parliamentary elections due to their fear of facing ill treatment.

İsa Artar, editor of the Siyasi Haber news website, was refused service in the Turkish Embassy in Berlin a while ago due to a criminal case against him in Turkey.

“I learned of the case after I moved to Germany via the “my citizen” website [e-government]. I went to the embassy to execute a power of attorney so my defense could be properly handled, but [the staff] refused to do it,” Artar told Ahval.

The embassy staff did not explain the reason for the refusal and also demanded he hand over his passport, Artar added.

“A person is innocent until the end of the trial. That there is a criminal case against me does not mean I’m a criminal,” he said.

A Turkish lawyer in Germany, speaking anonymously for reasons of safety, said that in several cases Turkish-Germans were also stopped at Turkish airports, declared persona-non-grata and returned to Germany.

F.S., who left Turkey a year ago and resides in Germany, told Ahval they were afraid of going to Turkish diplomatic missions.

“People have experienced such things. Some returned without getting answers, some had their passports confiscated. I don’t want to go to a consulate and risk experiencing this kind of treatment,” F.S. said.

A student who was about to leave Turkey to study abroad also said, “We all know if we aren’t detained by police at the airport over our social media posts, we can count ourselves lucky.”

“Among friends we always talk about such things now. We close our Facebook accounts, we know that we shouldn’t give our passports to consulate staff and we just use our identity cards. We warn each other about such things.”