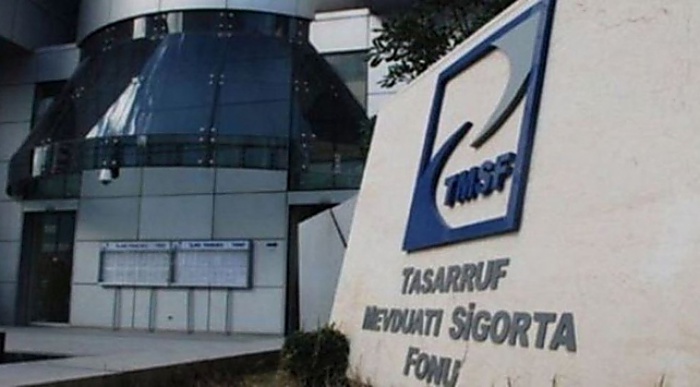 Turkey’s state-run Savings Deposit Insurance Fund (TMSF) Chairman Muhiddin Gülal has announced that a total of 1,022 companies have been taken over the by the TMSF due to their links to the Gülen movement since a failed coup on July 15, 2016, the state-run Anadolu news agency reported on Tuesday.

The Turkish government accuses the Gülen movement of masterminding the coup attempt in 2016 and labels it a “terrorist organization,” although the movement strongly denies involvement in the coup attempt or any terrorist activity.

According to Anadolu, the companies are valued at TL19.9 billion, have 52.9 billion in current assets and employ 46,160 people.

The government has been confiscating the private property of non-loyalist businesspeople without due process on unsubstantiated charges of terrorist links.

The companies are alleged to be connected to the Gülen movement, with the government coining the term “FETÖ” to designate the movement a terrorist organization.

The government’s crackdown on the movement, however, is not limited to the period following the coup attempt since the administration of many organizations affiliated with the movement had already been seized by the TMSF over the course of the past four years.