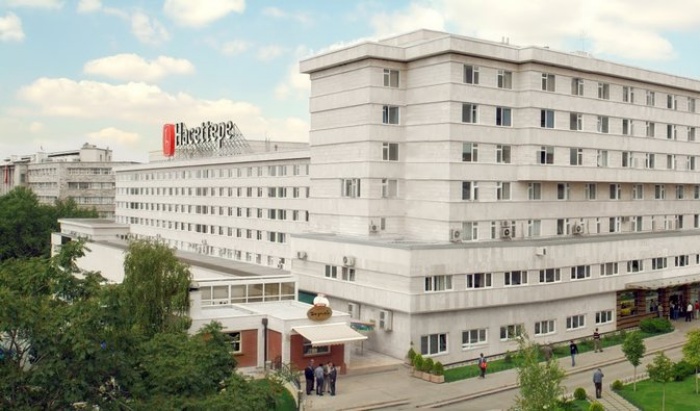 The Ankara Public Prosecutor’s Office on Monday issued detention warrants for 15 academics and staff members from Ankara’s Hacettepe University as part of an investigation into the faith-based Gülen movement, the Birgün daily reported.

According to the report nine of the 15 being sought were taken into custody in police operations across three provinces.

The Turkish government accuses the Gülen movement of orchestrating the failed putsch, although the movement strongly denies it, and started a crackdown on the movement.

A total of 17,085 people were detained over alleged Gülen links in the first seven months of this year.

More than 400,000 people have been investigated over their affiliation with the movement so far, according to the Justice Ministry.