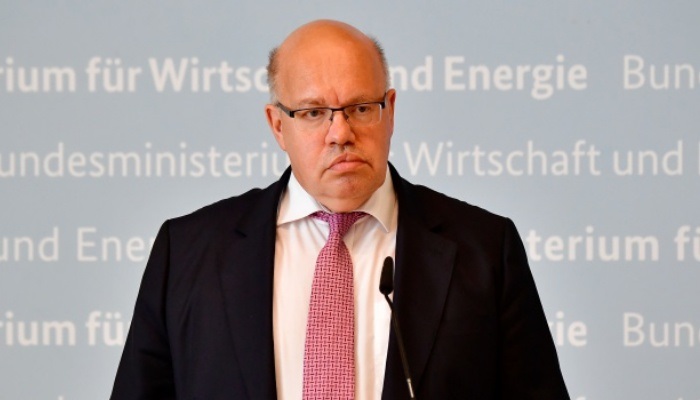 “This trade war slows down and destroys economic growth and produces new uncertainties,” Peter Altmaier said, according to Germany’s Bild am Sonntag newspaper.

“The past has shown that consumers are particularly affected by trade wars as products become more expensive,” Altmaier said.

His remarks come after Trump ramped up his attack on Turkey by doubling US tariffs on Turkish aluminum and steel imports to 20 percent and 50 percent, respectively.

“Turkey stands for security and reliability in Europe, and we are working well with Ankara on migration,” he said.

Altmaier said they now “have the opportunity to return to objectivity” as the elections in Turkey are over.

Regarding his planned visit on Oct. 25-26 to Turkey to boost bilateral economic ties, accompanied by an 80-member business delegation from leading companies, Altmaier said, “I represent the interests of more than 7,000 German companies operating in Turkey.”

“We want Turkey to be a stable and democratic country, and good economic relations contribute to that.”

Political relations between Ankara and Berlin have suffered several setbacks in the past two years, but both sides have taken steps towards normalization of the ties.

Turkish President Recep Tayyip Erdogan is expected to pay an official visit to Berlin next month.