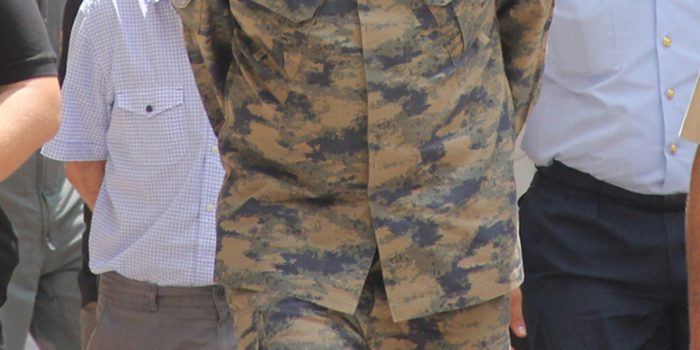 The Ankara Chief Public Prosecutor’s Office on Friday issued detention warrants for three active duty and 20 retired military members from the Gendarmerie General Command as part of an investigation into the faith-based Gülen movement, the state-run Anadolu news agency reported.

According to the report, police conducted operations in nine provinces over accusations of communicating secretly by pay telephone.

The three active duty soldiers were captains in the gendarmerie. Seven retired majors and 13 retired captains had previously been under investigation.

In the last week of May detention warrants were issued for 153 officers as part of Kayseri, Kars, Manisa, İzmir and Konya-based investigations into the movement.

President Recep Tayyip Erdoğan and his ruling Justice and Development Party (AKP) accused the Gülen movement of orchestrating a coup attempt on July 15, 2016, although Fethullah Gülen, who inspired the movement, strongly denied the allegations.