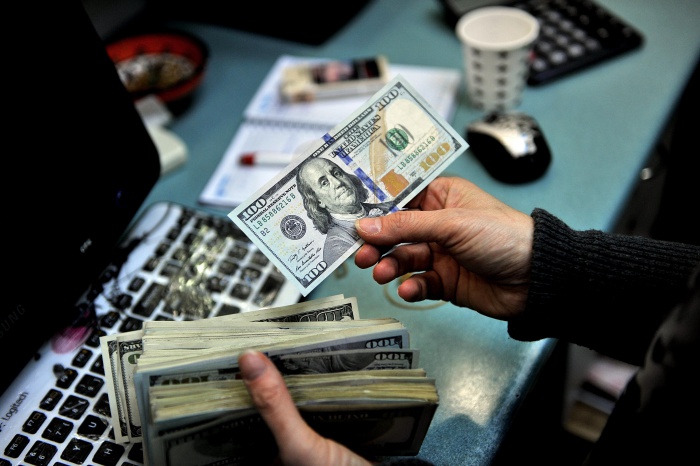 The Turkish Central Bank’s decision on Monday to shore up the lira had a limited effect, resulting only in a rebound to 4.24 from 4.27 against the US dollar, according to the Diken news website.

“The upper limit for the FX maintenance facility within the reserve options mechanism has been lowered to 45 percent from 55 percent,” the central bank announced as part of a plan to boost the lira’s value. “With this revision, approximately 6.4 billion Turkish lira [almost $1.5 billion] of liquidity will be withdrawn from the market and approximately 2.2 billion US dollars of liquidity will be provided to banks.”

Last week, global credit rating agency Standard and Poor’s cut Turkey’s foreign currency sovereign credit rating to BB/-B from BB/B with a stable outlook with an announcement saying, “We are downgrading Turkey because of what we view as increasing macroeconomic imbalances.”

Turkey’s point man on economy, Deputy Prime Minister Mehmet Şimşek, reacted to the decision via Twitter. “The timing of S&P decision is quite suspect! The International credit rating agency was previously scheduled to review Turkey’s credit note in August. Clearly, the decision was pushed forward to an earlier date,” tweeted Şimşek.