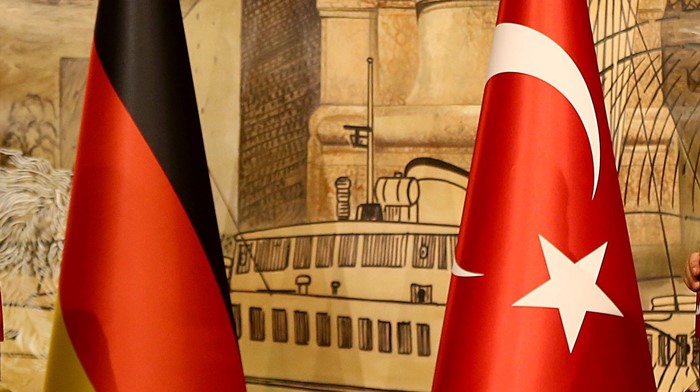 The Turkish government has demanded the extradition of 81 people since a failed coup attempt on July 15, 2016, Deutsche Welle reported on Monday.

In response to a question from the Leftist Party group, the German Justice Ministry said Ankara had demanded the extradition of 81 people as criminals but did not go into detail about how many of them were accused of terrorism.

According to statistics released by the German Interior Ministry in February, Turkey demanded the extradition of 60 people in 2016. Only eight were accused of terrorism, while the majority of them were sought for assault or murder.

Neither the Interior Ministry nor the Justice Ministry mentioned how many people Berlin had extradited.

Leftist Party deputy Alexander Neu called on the government not to extradite any of the people whatever pressure Turkey exerts. Neu said Berlin should use pressure to rescue “German hostages” in Turkey.