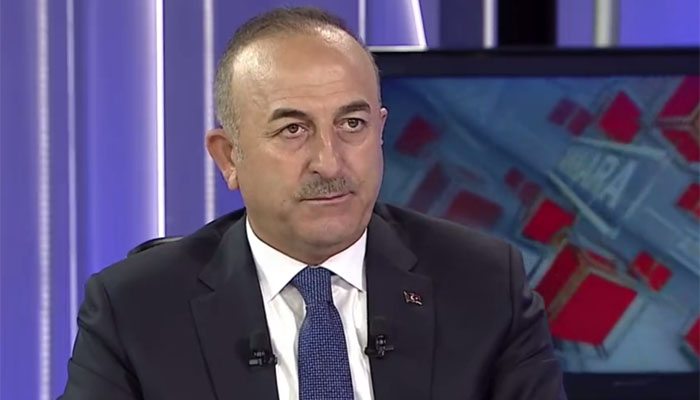 Turkish Foreign Minister Mevlüt Çavuşoğlu said on Monday that Turkey would launch a military operation in northern Iraq if the Turkmen population living there is targeted amid a series of warnings from Ankara over an independence referendum held by the Kurdistan Regional Government (KRG) on Monday.

Speaking during an interview with the private A Haber TV on Monday, Çavuşoğlu said it is Turkey’s duty to protect the Turkmens in northern Iraq.

Çavuşoğlu also underlined that Turkey would take all necessary measures to preserve its interests in the region including trade between Ankara and Baghdad.

“We have trade with the Iraqi government. If any incident, such as blocking our trade, stopping Turkish trucks and threatening our truck drivers, takes place [in northern Iraq], we will exercise all rights in international agreements,” he added.

Despite warnings from the Baghdad administration and abroad, including from Ankara and Washington, the KRG held a referendum on Monday for a separate Kurdistan state in northern Iraq.

Turkish President Recep Tayyip Erdoğan said the Turkish armed forces could suddenly launch an operation one night in the region.

The Turkish Foreign Ministry on Monday issued a press release describing the independence referendum as “null” and “void” and said that Turkey does not recognize the referendum, which lacks international legitimacy.