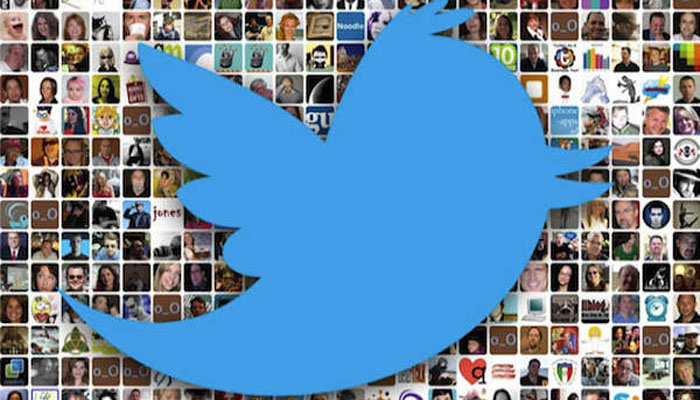 An indictment of six journalists has revealed that Twitter follow lists can be considered evidence of membership in a terrorist organization, the t24 news website reported on Wednesday.

The indictment, filed 187 days after the case was launched, was accepted by the court.

The journalists are accused of membership in a terrorist organization and disseminating terrorist propaganda since they followed on Twitter the news of the newspapers for which they worked and other accounts owned by RedHack, which hacked the emails of Energy and Natural Resources Minister Berat Albayrak.

The accounts in question have thousands of other Twitter followers in addition to the six journalists.

The journalists were also accused of harming Turkey’s national energy policy and creating the perception that Turkey is supporting the Islamic State in Iraq and the Levant (ISIL) by publishing news stories about Albayrak’s emails.

The journalists, who were accused of links to RedHack, were detained after Albayrak’s emails were hacked.

Objections to the arrest of three of the six journalists — Mahir Kanaat, Tunca Öğreten and Ömer Çelik — were rejected by the court, and they were placed in pretrial detention.

The first hearing of the trial is set for Oct. 24.