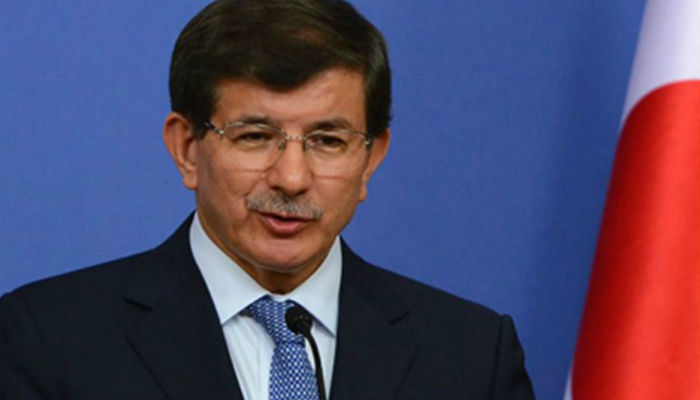 Former Prime Minister Ahmet Davutoğlu and Justice and Development Party (AKP) deputy Ahmet Davutoğlu has said his party is quickly weakening its own values and has been suffering from the virus of character assassination.

Speaking to a local TV station in his hometown of Konya, Davutoğlu broke his silence about the Pelican Brief, which was posted online by an anonymous group in May 2016 and targeted Davutoğlu for allegedly trying to undermine Turkish President Recep Tayyip Erdoğan by, among other things, conspiring with Europe.

Davutoğlu resigned from his post as prime minister shortly after the release of the Pelican Brief.

“We have witnessed an incident called the Pelican Brief. Unfortunately, this [attack] was carried out on many figures in the party. … What saddened me most has been the silence of our friends on this issue. What was done was character assassination,” said Davutoğlu.

The Pelican Brief was allegedly written by a group of pro-Erdoğan journalists such as Cemil Barlas and Hilal Kaplan in order to ensure Davutoğlu’s resignation.

Davutoğlu, who became prime minister in 2014, after Erdoğan was elected president, had long been seen as subservient to Erdoğan.

But simmering tensions between them increased over time, leading to speculation in the Turkish news media about a rift and Davutoğlu’s eventual resignation.