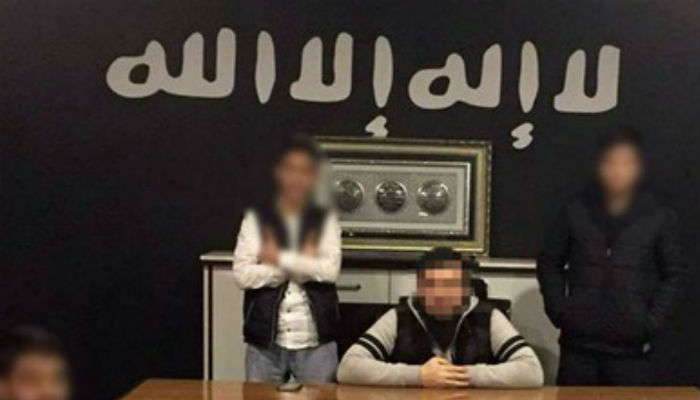 A secret witness cited in an indictment of suspects in an Islamic State in Iraq and the Levant (ISIL) attack in Gaziantep last year has said one of the suspects of the attack is running a bookstore in Gaziantep for ISIL, the Birgün daily reported on Tuesday.

The ISIL attack on the Gaziantep Police Department on May 1, 2016 claimed the lives of three police officers and left 27 colleagues and seven civilians injured.

The secret witness cited in the indictment with the code name “Pyramid” claimed that one of the suspects in the attack, Cuma Şahin, is running a bookstore in Gaziantep on ISIL’s behalf.

“He [Cuma Şahin] runs the Mekke Bookstore around the Elmacı Bazaar, he is known as the bookseller Cuma. He runs a book store for the DAESH [another acronym for ISIL] terrorist organization. He hides materials that belong to the organization in book boxes,” the secret witness said.

The bookstore in question is still operating in Gaziantep, according to Birgün.

ISIL has carried out multiple terrorist attacks in Turkey over the past several years, claiming the lives of hundreds of people.

The Turkish government is being widely criticized for turning a blind eye to ISIL’s activities and failing to crack down on its militants and sleeper cells across the country.