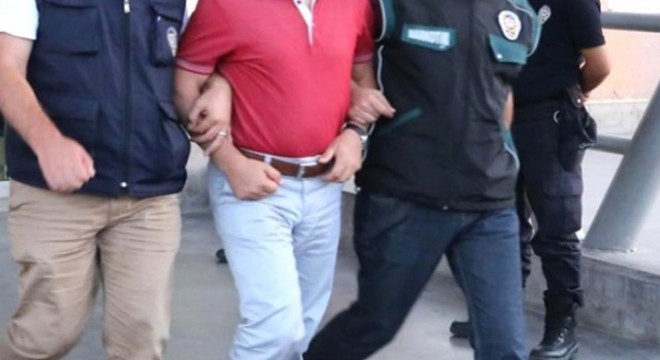 Turkish prosecutors have issued detention warrants for dozens of people from various professions due to their alleged links to the faith-based Gülen movement, which is accused by the Turkish government of masterminding a failed coup attempt on July 15.

The İstanbul Chief Public Prosecutor’s Office issued detention warrants for 144 people in the Turkish Armed Forces (TSK) due to alleged Gülen links. Twenty suspects had been detained as of Tuesday morning following police raids on 35 locations across 40 provinces.

The Ankara Chief Public Prosecutor’s Office also issued detention warrants for a total of 124 people in six provinces on Tuesday on allegations that they use a smart phone application known as ByLock.

Turkish authorities believe ByLock is the top communication tool among the followers of the Gülen movement.

Among the people for whom detention warrants were issued are 55 individuals who used to work for Gülen-linked schools, which were all closed down by the government in the aftermath of the coup attempt.

The coup attempt on July 15 killed over 240 people and wounded more than a thousand others. Immediately after the putsch, the Justice and Development Party (AKP) government along with President Recep Tayyip Erdoğan pinned the blame on the Gülen movement.

According to a statement from Turkish Justice Minister Bekir Bozdağ on May 6, 149,833 people have been investigated and 48,636 have been jailed as part of an investigation targeting the Gülen movement since the July 15 coup attempt in Turkey.