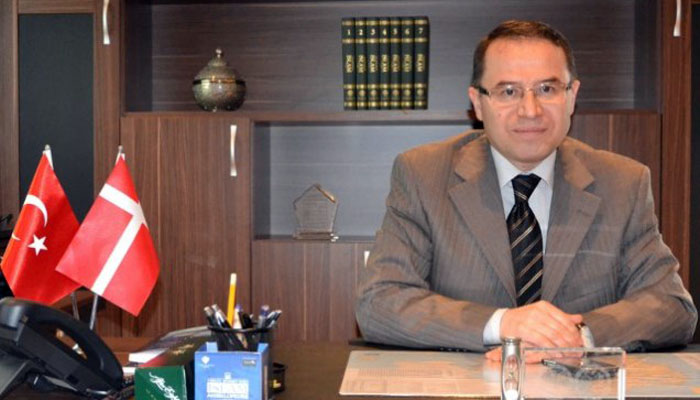 The Turkish Embassy in Copenhagen collected information on four individuals and 14 schools affiliated with the faith-based Gülen movement in Denmark, Danish newspaper Kristeligt Dagblad has reported.

According to the report, Adnan Bülent Baloğlu, a religious adviser at the embassy, confirmed that a letter concerning the monitoring by the Turkish government of Turks living in Denmark who are opposed to the regime of President Recep Tayyip Erdogan was sent by the Turkish Embassy in Denmark to the government in Ankara.

The letter said the Turkish Embassy collected information on four men and 14 schools in Denmark believed to be supporters of the Gülen movement.

When asked about the incident by Kristeligt Dagblad, Baloğlu defended what the embassy did, saying: “This gathering of information is the reaction by a state to a terrible coup attempt in which people were killed. If these people are walking freely among us, we need to know about it.”

Underlining that the Turkish Embassy’s information gathering was not a problem, he said: “Have any of these people been hurt after the information was gathered? We will ensure that any provocation in our mosques is prevented.”

The Gülen movement is accused by Turkish authorities of masterminding a coup attempt last summer, although it denies any involvement. The government, meanwhile, has been carrying out a crackdown on alleged or real followers of the movement both inside and outside of Turkey.