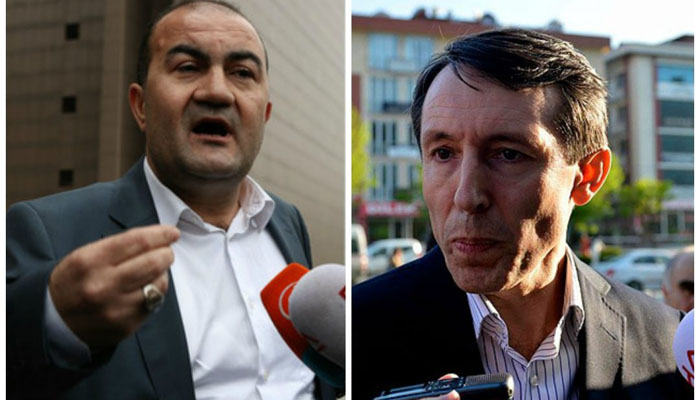 Judges Metin Özçelik and Mustafa Başer who in April 2015 unsuccessfully ruled to release Hidayet Karaca, the head of the now-closed opposition broadcaster Samanyolu TV, were on Tuesday sentenced to 10 years each on charges that they had abused their judicial power.

They are also accused of membership in the Gülen movement, on which the government put the blame for a July 15 coup attempt.

The two judges, under arrest since May 2015, were earlier suspended from their posts by the Supreme Board of Judges and Prosecutors (HSYK).

Samanyolu TV was first seized by the government and then shut down by decree in August 2016 in the wake of the failed coup attempt.

Karaca was detained in December 2014 as a result of twin police raids targeting both the Zaman daily and the Samanyolu media group. (Turkey Purge)