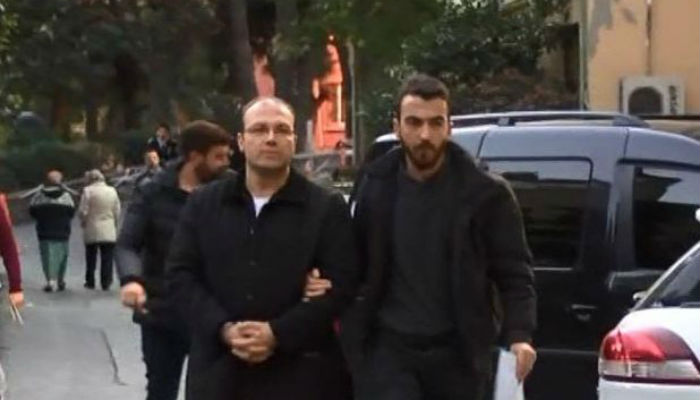 Turkish prosecutors have issued detention warrants for 37 academics at İstanbul Technical University (İTÜ) over alleged links to the faith-based Gülen movement, which is accused by the government of masterminding a failed coup attempt on July 15.

The detention warrants have been issued by the İstanbul Chief Public Prosecutor’s Office. Police teams were conducting raids on the residences of the academics as of Friday morning, and some of the academics have already been detained.

More than 135,000 people have been purged from state bodies, in excess of 90,000 detained and over 41,000 have been arrested since the coup attempt. Arrestees include journalists, judges, prosecutors, police and military officers, academics, governors and even a comedian. Critics argue that lists of Gülen sympathizers were drawn up prior to the coup attempt.