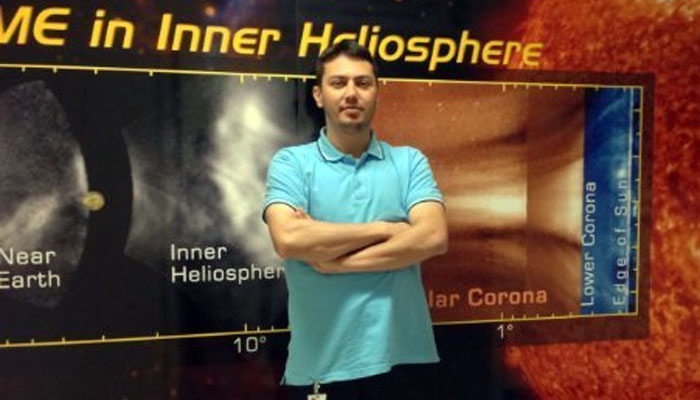 Serkan Gölge, a 36-year-old physicist and research scientist at the National Aeronautics and Space Administration (NASA) in the US, is being held in solitary confinement in Turkey on coup charges.

A dual citizen of the US and Turkey, Gölge was detained as part of an investigation into the Gülen movement, which the government accuses of masterminding a coup attempt on July 15.

“We remain concerned that … [Mr. Gölge] has not been allowed a visit from U.S. consular representatives, and that he has been subjected to extended periods of solitary confinement, putting him at risk of torture or ill-treatment,” the co-chairs of the Committee of Concerned Scientists said in a letter to Turkish President Recep Tayyip Erdoğan dated Jan. 11, 2017.

In the aftermath of the July 15 coup attempt, Turkey announced a state of emergency under which basic human rights were put into jeopardy. More than 135,000 people lost their jobs, over 90,000 were detained and some 41,000 arrested in post-coup government purges.(Turkey Purge)