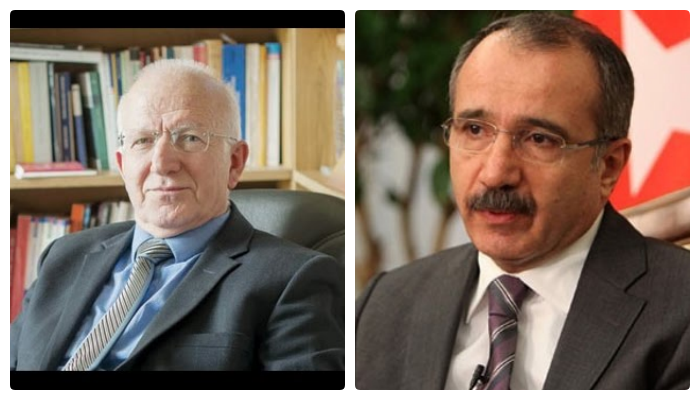 Following an agreement on Monday by Parliament’s Constitution Commission on the first two articles of a new constitution, critics started voicing concern over one-man rule and the lack of separation of powers after analyzing the proposals put forward by the ruling Justice and Development Party (AKP).

Professor of constitutional law at Marmara University İbrahim Kaboğlu told the Cumhuriyet daily on Tuesday that the proposed system would be even worse than Ottoman rule under the sultan. “Even the sultan did not have a party,” said Kabaoğlu of the AKP proposal that the president be officially tied to a political party, in apparent reference to current President Recep Tayyip Erdoğan.

“This is beyond a sultanate,” Kaboğlu commented, saying that the plan for a new constitution in order to implement an executive presidency would be the biggest turning point in Turkish history since all prerogatives of the government would be vested in the president. According to the new proposal, said Kaboğlu, it would be impossible for Parliament to pass any legislation without presidential approval.

On Monday former Minister of Education from the AKP Ömer Dinçer wrote in a column that the proposal merely replaces the office of the prime minister with the presidency. Dinçer’s column was titled “Where is the separation of powers in this constitutional proposal?”

Kaboğlu stated that the government has been trying to take advantage of the climate in Turkey following an attempted coup in July to impose the change in governance. The professor brought to mind that legally no constitution can be drafted under a state of emergency and asked why the government is in such a hurry to switch to an executive presidency.

In response critical columnist Can Ataklı wrote in the Sözcü daily that based on his sources within the ruling party, there are deputies who are uncomfortable with the suggested changes but said they are unable to openly criticize their party’s constitutional proposal. Ataklı reported that some AKP deputies do not want to change to an executive presidency without time to adequately consider it.

A staunch Erdoğan supporter, one of his advisors, constitutional law professor Burhan Kuzu, on the other hand argued on Tuesday that public support for the presidential system has been on the rise. Kuzu said that according to the latest AKP poll, 61 percent of the people are in favor of the transition as opposed to 55 percent in a previous survey.