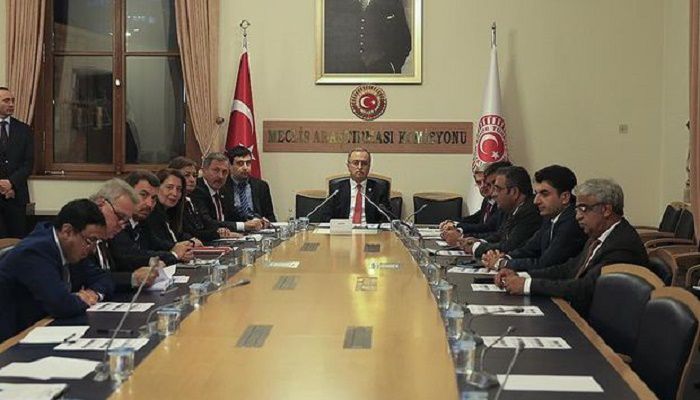 Turkey’s Justice Ministry has refused to answer a number of questions directed to it by a commission established in Parliament to investigate a failed coup attempt on July 15, saying that the commission is not authorized to ask these questions to the ministry.

The commission asked the ministry who the members of a new Cabinet would have been if the coup attempt had been successful and who were the members of the “Peace at Home Council,” which was claimed to be an executive body that led the July 15 coup attempt as well as the testimonies of the coup plotters who are under arrest.

There is widespread controversy surrounding the July 15 coup attempt, which claimed the lives of 240 people and injured a thousand others. Although it has been more than five months since the coup attempt, the names of the coup plotters who are members of the “Peace at Home Council” could not be revealed.

Immediately after the putsch, the government along with President Recep Tayyip Erdoğan pinned the blame on the faith-based Gülen movement.