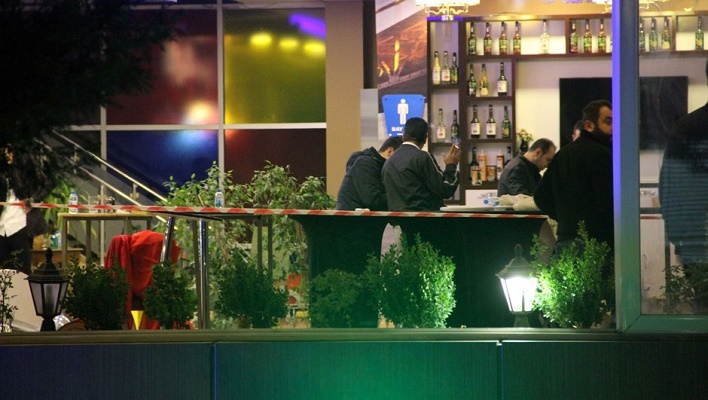 Turkish pop star Aleyna Tilki’s concert in Diyarbakır’s Kayapınar district was ‘bombed with handmade explosives’ late on Saturday, Turkish media outlets reported.
A video footage appeared on social media shows the moment Tilki was performing at a venue in Diyarbakir when the explosions went off. Suddenly, the crowd begins to scream as the person filming Aleyna drops the camera to their waist.
The short footage shows people running towards the exit before the screen goes black.
A total of six people were injured at the concert after handmade ‘bombs’ exploded in the crowd.