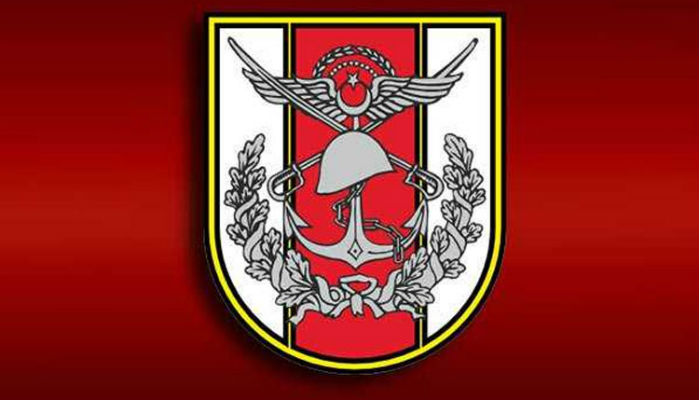 The government amended the sixth article of a regulation in the civil servant dress code which went into effect in 1982 to abolish the headscarf and beard bans among TSK civil servants.

“It was impossible to enjoy some freedoms at the TSK. We had talks with officials for a change in the dress code. We are pleased with the amendment to the dress code regulation for civil servants,” said Dursun.

In August the Turkish government also abolished a ban that prohibited female police officers from wearing a religious headscarf while on duty.