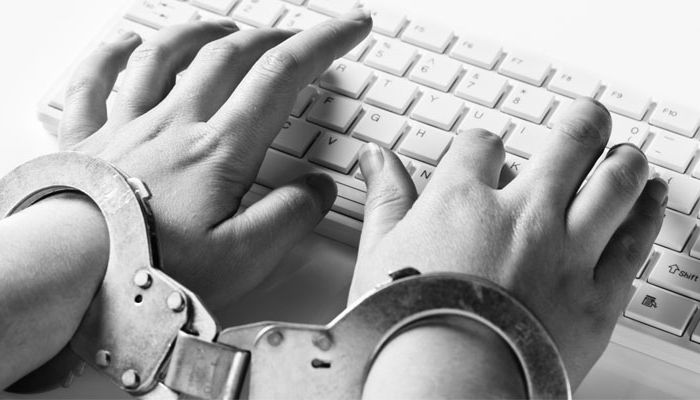 A social media blackout imposed on popular social media websites by Turkish authorities following the detention of pro-Kurdish deputies early on Friday was expanded to the VPN tunnels which enable Internet users to access restricted websites after the Islamic State in Iraq and the Levant (ISIL) terrorist group claimed responsibility for a deadly car bomb attack in Diyarbakır that killed nine and wounded over 100 people on Friday morning.

TurkeyBlocks identified throttling at the ISP level as the source of slowdowns, with the majority of Internet users affected at the time of measurement. The shutdown was first detected on national provider TTNet, Turkcell, and subsequently on other major ISPs, with users of UyduNet and other smaller providers not yet affected at the time of writing.

Internet restrictions are increasingly being used in Turkey to suppress media coverage of political incidents, a form of censorship deployed on short notice to prevent civil unrest.

Earlier in the week, a full Internet shutdown cut off millions in Turkey’s Southeast, reportedly preventing the delivery of medical supplies to patients and crippling infrastructure.

VPN tunnels have proven to be an effective means of circumvention for users determined to work around network throttling, which slows down and effectively blocks services on fixed lines and mobile devices. Usage of the technique in Turkey during political incidents such as the arrest of members of Parliament is unprecedented since the 2013 Gezi Park protests.

Before ISIL claimed responsibility for the Diyarbakır bombing, Turkey’s Prime Minister Binali Yıldırım announced that the attack was carried out by Kurdistan Workers’ Party (PKK) terrorists.

An investigation that led to the detention of 11 Peoples’ Democratic Party (HDP) deputies on early Friday was launched over the deputies’ alleged links to the terrorist PKK.