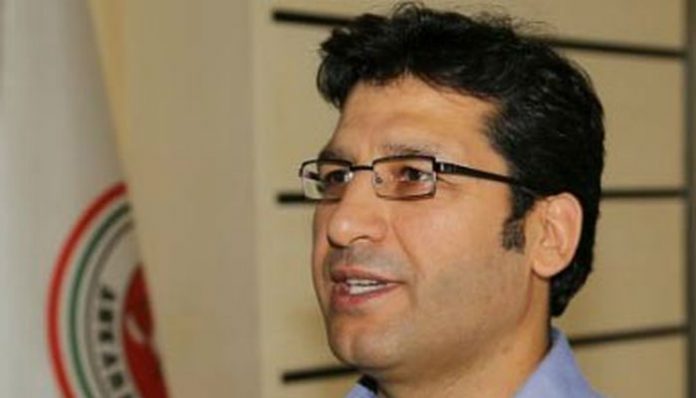 Former head of the Judges and Prosecutors Association (YARSAV) Murat Arslan, who was detained in Ankara on Oct. 19 as part of an investigation into the faith-based Gülen movement, was referred to a court by the head office of the Ankara public prosecutor and put under arrest.

Arslan was dismissed from his post at the Court of Accounts in July as a result of the probe against the movement.

“I will continue to say ‘justice for all.’ One day, the rule of law will come to this country,” said Arslan when the prosecutor referred him to court for arrest, the T24 news website reported.

YARSAV was among the thousands of institutions closed down by the government in the first decree issued in the aftermath of a failed coup attempt on July 15.

Mustafa Karadağ, head of the Union of Judges, had stated that it was wrong to link YARSAV and Arslan with the Gülen movement.

A state of emergency declared after the coup made it possible for the government to issue decrees that have the force of law and do not require the approval of Parliament.

The first government decree issued on July 23 among other things closed down 35 healthcare institutions, 1,043 private educational institutions, 1,229 foundations and 19 labor unions and confederations as well as 15 private universities.