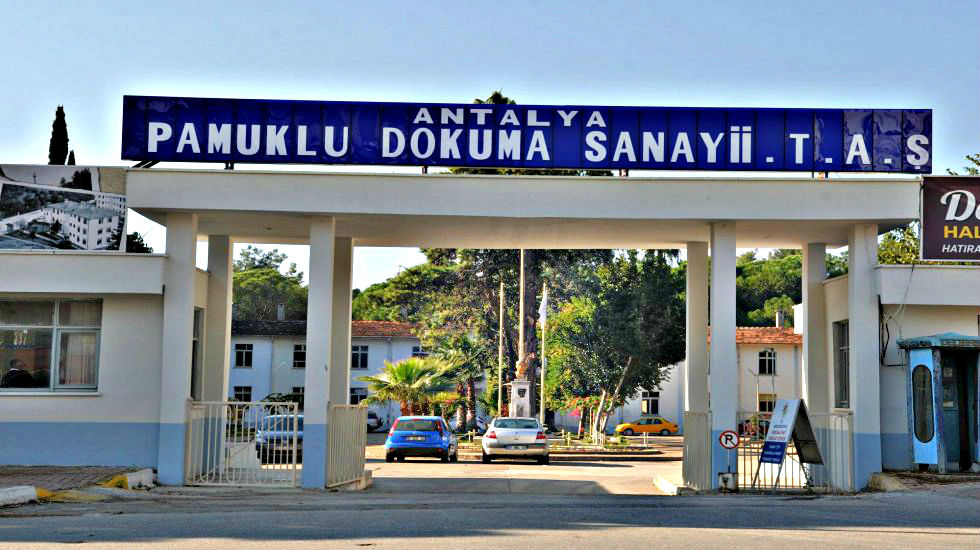 The mother of a 4-month-old infant, F.B.K. is among hundreds of thousands of people who found themselves facing tremendous difficulties after the government started a desperate crackdown on the Gülen movement in the aftermath of a July 15 coup attempt.

F.B.K. was the manager of a girls’ dormitory at Antalya International University until she was fired over alleged links to the movement, which the government blames for the failed coup. Her misery grew even more after her husband, known only by the initials S.K., was arrested on accusations that he used the ByLock mobile phone application, leaving a new mother and her infant to fend for themselves without a paying job.

Turkish prosecutors claim ByLock is a top communication tool among sympathizers of the movement.

“First, I was fired without a satisfactory explanation. A month later the police descended on our house to take my husband into custody while we were out,” the woman said in a recent letter to Turkey Purge.

She said her husband was working at the international students office of the same university.The next day he confidently surrendered to police, the woman said, adding, “But he has yet to come back home.”

As there was no room in the holding cell at the police station, S.K. was transferred to the Antalya Cotton Mill, an abandoned textile plant, according to his wife. The Turkish government started to use unofficial detention centers so as to make enough space for post-coup detainees, who have grown to some 72,000 in number in since July 15.

“The absurd thing is that my husband heard the name of this application only when the police accused him of using it. He has never downloaded this app.”

“I can’t even pay our rent. How will I pay all of our credit cards? How will I look after my little baby without any income? I feel very helpless and psychologically very desperate. I need your support to expose this unfairness, injustice and oppression. I’d like to appeal to your conscience as a mother without any options,” the letter concluded