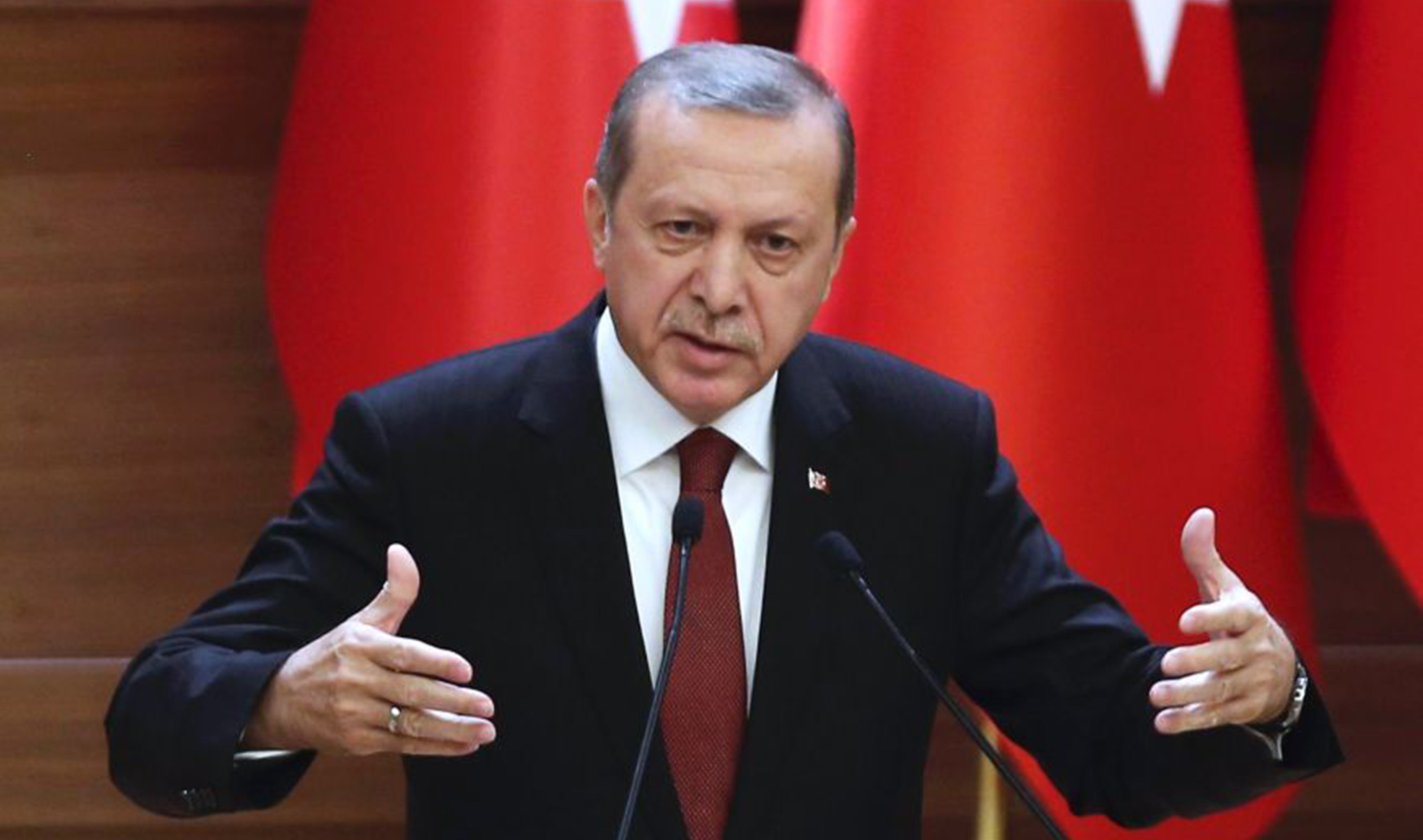 A 59-year-old veterinarian was arrested on Thursday in Bursa for allegedly insulting President Recep Tayyip Erdoğan on social media, the Cumhuriyet daily reported.

Police detained M.K. in Bursa after he shared his message on Twitter. Following an interrogation at police headquarters he was referred by a prosecutor to court, which ordered his arrest.

Insulting the president is a crime in Turkey, according to the controversial Article 299 of the Turkish Penal Code (TCK). Whoever insults the president can face up to four years in prison, a sentence that can be increased if the crime is committed through the mass media.

President Erdoğan stated on July 30 that all legal cases against those who had allegedly insulted him would be withdrawn. Some 2,000 court cases were filed against offenders.

In a related story, a group of experts who were asked by a court to draft a report about the personality of Gollum, a fictional character to whom President Erdoğan was likened, said in their report that Gollum does not represent evil and is actually a victimized character, the Diken news portal reported on Sept. 23.

The expert report was submitted to an Aydın court in western Turkey on Sept. 21 as part of the trial of physician Bilgin Çiftçi, who faces charges of insulting Erdoğan by pointing out similarities between Erdoğan and Gollum in a Facebook post.

Çiftçi shared three facial expressions of Erdoğan and Gollum side-by-side on his Facebook page on Aug. 23, 2014, after which an investigation was immediately launched. Çiftçi lost his job as a public servant in October 2014.

Gollum is a fictional character from J. R. R. Tolkien’s legendary “The Hobbit” and “The Lord of the Rings.” The character often reverts between scoundrel and victim, usually talking to himself.

The experts said an examination of the relevant literature and the movies show that Gollum is far from being a symbol of evil and is actually a victim and an oppressed character.

The group assessing the fictional character included one academic and two psychologists.

The court will hand down its ruling on Çiftçi at a hearing slated for Oct. 25.