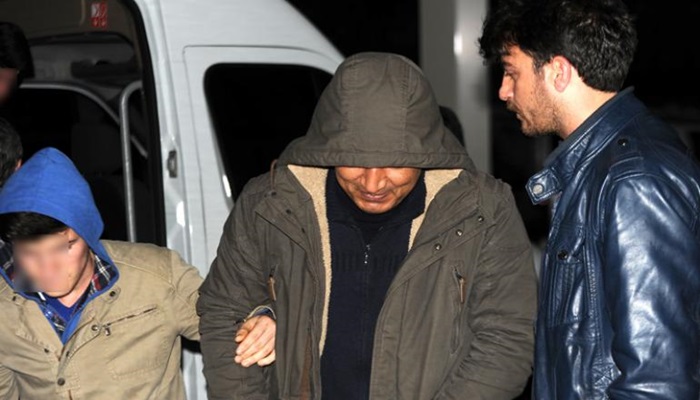 Gülenists in custody as part of an investigation into Turkey’s July 15 coup attempt are kept in a “concentration camp” in Kayseri province, pro-gov’t Turkish news portal Kayseri Haber reported on Aug. 13.

According to the website, a concentration camp was established by the Kayseri Governor’s Office on the 26th kilometer of the Sivas-Kayseri highway. People who are accused of links to the Gülen movement are reportedly taken there for questioning over the bloody coup attempt that took place on July 15.

Turkish President Recep Tayyip Erdoğan has accused the Gülen movement of being behind the coup attempt and demanded the extradition of Turkish Islamic scholar Fethullah Gülen from the US. Thousands of public servants, judges, prosecutors and journalists have been detained by the Turkish police for alleged links to the Gülen movement.

Another batch of Sinovac’s COVID-19 vaccine arrives in Turkey